The summer isn't over yet, so here's another round of hot books, August edition. 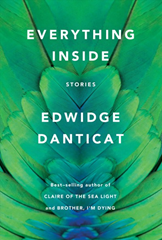 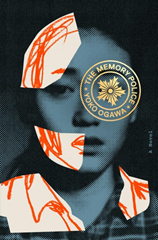 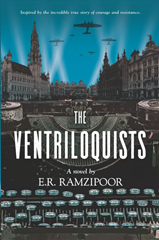 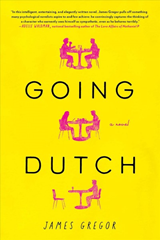 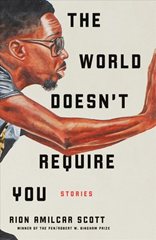 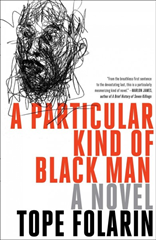 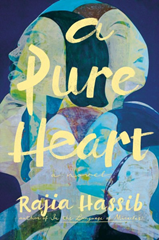 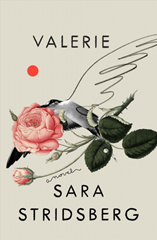 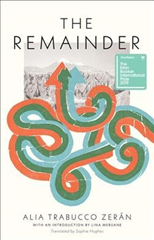 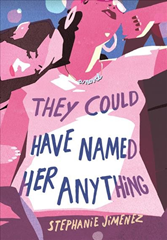 Everything Inside
by Edwidge Danticat
Haitian-American author Danticat, winner of multiple prizes including the inaugural Story Prize for her 2004 collection The Dew Breaker, returns with another remarkable story collection. "This collection draws on Danticat's exceptional strengths as a storyteller to examine how migration to and from the Caribbean shapes her characters, whether they're scrounging up savings to pay ransom for a kidnapping, navigating youthful idealism and the pull of international aid work, or trying to erase the horrors of immigrating to the United States by sea... An extraordinary career milestone: spare, evocative, and moving." (Kirkus Reviews)

The Memory Police
by Yoko Ogawa
Things start disappearing, then people start disappearing, and those who retain their memories of the disappeared are in danger of retribution from the Memory Police. An author helps her editor hide under her floorboards as the two hope to use books to preserve the forgotten in this Orwellian tale. “Dark and ambitious… This is a searing, vividly imagined novel by a wildly talented writer.” (Publishers Weekly) Ogawa’s previous books include The Diving Pool (2008) and The Housekeeper and the Professor (2009).

The Ventriloquists
by E. R. Ramzipoor
First-time Oakland novelist Ramzipoor writes about Nazi occupied Belgium in 1943, where a group of resisters risk their lives for the ultimate joke: to publish a satirical newspaper that humiliates their oppressors. A "magnetic debut... Sprawling and ambitious, with crisp pacing and fully realized characters, this will fascinate anyone looking for an unusual, enthralling war story." (Publishers Weekly) Don't miss this: E.R. Ramzipoor will read from her novel at the Main Library on September 24.

Going Dutch
by James Gregor
Richard is a graduate student with writer’s block. When brilliant colleague Anne saves his career, their relationship takes a romantic turn—even though he’s gay. Then an old internet love interest resurfaces, making an already complicated situation even more volatile. “This marvelously witty take on dating in New York City and the blurry nature of desire announces Gregor as a fresh, electric new voice.” (Publishers Weekly)

The World Doesn't Require You
by Rion Amilcar Scott
The author of the prize-winning novel Insurrections (2016) returns with eleven linked stories and a novella set in the same fictional town, Cross River, Maryland, an all-Black town that was once the site of America's only successful slave rebellion. "Mischievous, relentlessly inventive stories whose interweaving content swerves from down-home grit to dreamlike grotesque... Mordantly bizarre and trenchantly observant, these stories stake out fresh territory in the nation's literary landscape." (Kirkus)

A Particular Kind of Black Man
by Tope Folarin
In the 1980s in small-town Utah, Tunde, the elder child of Nigerian immigrants, experiences life as an outsider on multiple levels while his mother struggles with her mental health and his father endlessly frustrates himself with the pursuit of the American dream. "Nigerian American Rhodes Scholar and Caine Prize-winning first novelist Folarin delivers a remarkably mature narrator, who must make peace with his past and navigate racial realities in the U.S. He wrestles with the shadows cast by both home-brewed racism and vestiges of colonialism imported from Nigeria." (Booklist)

A Pure Heart
by Rajia Hassib
Rose escaped the tumult of the Arab Spring when she left her home country of Egypt for the United States with her American husband.The death of her sister Gameela in a suicide bombing draws her back to Cairo. "A multifaceted look at the complicated legacies of identity, religion, and politics in Egypt after the Arab Spring... Even the story of the suicide bomber is given careful consideration in this enlightening, heartrending novel." (Booklist)

Valerie, or, The Faculty of Dreams
by Sara Stridsberg, translated by Deborah Bragan-Turner
An experimental novel takes liberties retelling the life of radical feminist Valerie Solanas, famous for the SCUM Manifesto and infamous for shooting Andy Warhol. This translation of a 2006 Swedish novel was longlisted for the 2019 Man Booker Prize. "Inventive and stimulating... Stridsberg entertainingly casts new light on both Solanas and on how society views pop culture." (Publishers Weekly)

The Remainder
by Alia Trabucco Zerán, translated by Sophie Hughes with an introduction by Lina Meruane
In Santiago, Chile, Iquela, Felipe and Paloma are the adult children of former anti-Pinochet militants on a journey to retrieve the missing body of Paloma's late mother while they try to find a way to move forward from their country's painful past. "Zerán’s lyrical, surrealistic debut, shortlisted for the Man Booker International Prize, explores the long shadows of Chile’s brutal Pinochet dictatorship...  This novel is vividly rooted in Chile, yet the quests at its heart—to witness and survive suffering, to put an intractable past to rest—are universally resonant." (Publishers Weekly)

They Could Have Named Her Anything
by Stephanie Jimenez
Maria is a 17-year-old latinx girl from Queens with college dreams and a scholarship to an elite private school on the Upper East Side. Her newfound friendship with rich white girl Rocky turns her world inside out. “Bristling with adolescent insecurities, sexual tension, and status consciousness, Jimenez’s debut is a natural for both adult and teen readers.” (Kirkus Reviews)

I want to read them all!