Check out the magic of local author and sci-fi phenom: Charlie Jane Anders.

On the tippy-tail-end of Pride month, I'd like to highlight an amazing local author who's won a boatload of big awards: Charlie Jane Anders. Charlie Jane is not only the winner of both the Nebula and Hugo awards, co-founder of io9.com, a site about science, sci-fi and the future, but also won the LAMBDA literary award with her first novel, Choir Boy! 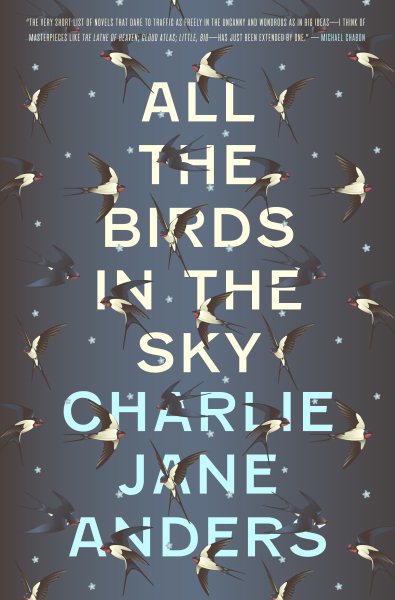 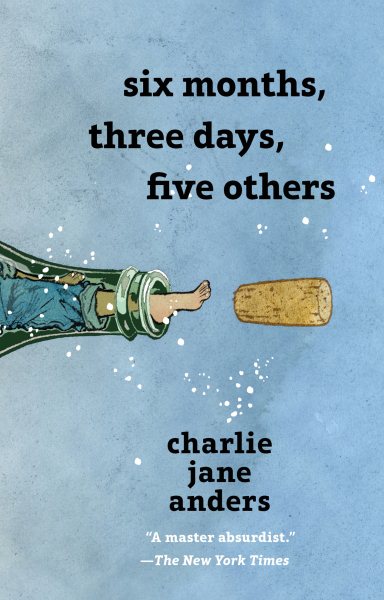 I had the pleasure of attending a performance of Anders' short story "As Good as New" read by my cousin (not really), Levar Burton.  This particular story was about a young woman, an aspiring playwright, who finds herself to be the very last person on earth. She meets a snooty former theater-critic turned genie and must use her wishes to restore humanity and the world. The story is humorous, suspenseful and visual, and like many science fiction tales, it tells us about how we are and how we could be. Have I told you all about the pleasures of listing to stories aloud and amongst friends? It's magical. You can listen to the live recording here.

"As Good as New" is just one story from the collection Six months, Three Days, Five Others

Check out some of Charlie Jane Anders' work in our collection including:

All the Birds in the Sky

From an early age, Patricia Delfine and Laurence Armstead had different--and sometimes opposite--ways of seeing the world. As they navigated the nightmare of junior high school, they became wary allies until an enigmatic guidance counselor with a hidden agenda intervened. Ten years later, they meet again in San Francisco, and the planet is falling apart around them. As they reconnect, they find themselves drawn into the opposite sides of a war between science and magic.

As his home life deteriorates, twelve-year-old Berry decides to remain a choir boy forever and, after trying to perform surgery on himself, obtains testosterone-inhibiting drugs from a clinic, leading to huge, unexpected consequences.

What science fiction magic have you recelty discovered?