A Valentine for Jim Dale

To my dearest, favorite narrator Jim Dale, Your voice is like buttered velvet, but not in a gross way. Will you please read the phone book to me?

The plan for this blog post was to reflect on the impressive audiobooks that have come out over the past year, as nominations for the 2014 Audie awards have just closed.  Then I realized that there's really only one voice actor that I hold dear (besides Neil Gaiman, of course, I can listen to him read source code), and that's Jim Dale, ahem, MBE.

Your voice is like buttered velvet, but not in a gross way.  Actually, that's a terrible description, what I mean is that your voice is complex and sophisticated and terribly pleasing. Will you please read the phone book to me?

For me, what makes a great book even better is superior narration, and I'm a big fan of Jim Dale.  With every word, I'm more convinced that our world is filled with magic and wonder.  He seems to almost exclusively narrate stories that are moody, otherworldly, extraordinary, and often a bit dark.  He embodies each character completely, from the meek to the gruff to the absurd.

The Harry Potter series is one of only two bodies of work to make in into the Audio Publisher's Associations Audiobook Hall of Fame. Granted, the APA isn't the only awards game in town, in addition to numerous Audie awards and nominations, Jim Dale has also won multiple Audiofile and Grammy awards for his work. 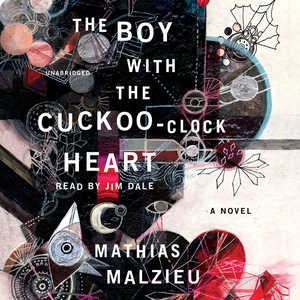 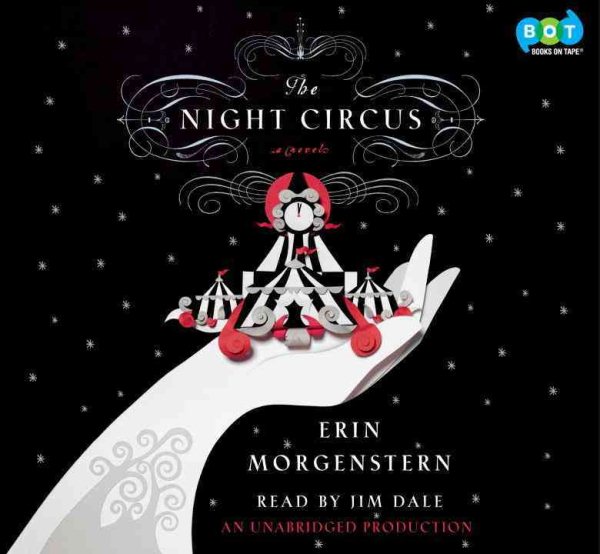 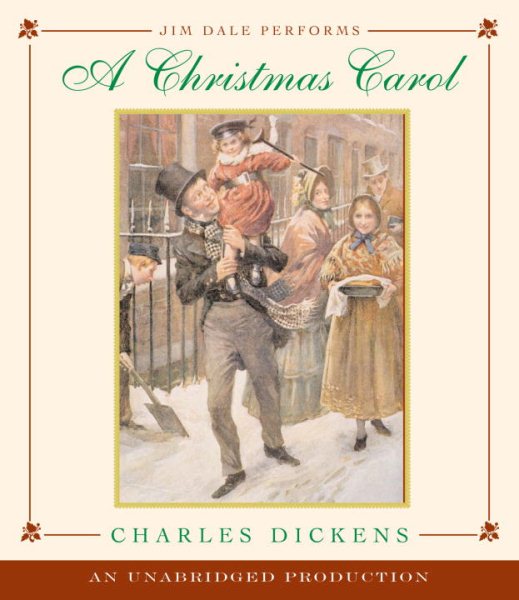 Besides the entirety of the Harry Potter series, he's narrated several works of Adult fiction including:

The Boy With the Cuckoo-Clock Heart by Mathias Malzieu.  A modern fairytale, both chilling and sweet.  This is my favorite of the list.

A Christmas Carol by Charles Dickens

And just a quick program plug: if you're having trouble getting an audiobook on your phone or tablet, check out one of these programs at Main (1/25/14) or Lakeview (2/8/14). You can also talk to one of our Ready, Set, Connect! Assistants at the following branches for help: Main, Asian, César E. Chávez, Dimond, Eastmont or Rockridge, give them a call for details.

Do you have a favorite narrator? Whisper sweet nothings in the comments.

We are so fond of Jim Dale recordings that we listen to them quite frequently. During one warm summer we listened to Jim read several Harry Potter books to us, followed by Peter and the Starcatcher...with the kitchen windows open. We were vastly amused (and proud, too, I admit) when a neighbor asked my daughter if she was enjoying her visit with her "British Grandpa." He's been an honorary Grandpa ever since, though the honor is all ours.

I totally agree; Jim Dale does the best voices!