Interested in Harper Lee? Read Paul Theroux's Smithsonian article about the bittersweet past and present of Monroeville, Alabama; the real-life setting for Lee's To Kill a Mockingbird.

Unless you've been trying real hard to ignore the literary world these past few weeks, you'll know that Harper Lee has released Go Set a Watchman. Watchman, which The London Evening Standard calls "a very late sequel to  To Kill a Mockingbird," published in 1960, is also described as "a nasty surprise" both for writing and plot (but you can be be judge of that). Pulitzer prize-winning, Mockingbird, if you haven't read it, is set in the fictional town of Maycomb, Alabama, and is told from the point of view of a child who watches her lawyer-father defend a black man against unjust charges. If you can't get enough of Maycomb, want to learn more, or are waiting patiently on the holds list, have a look a this article in Smithsonian Magazine. Paul Theoux, a celebrated travel writer, explores Monreoville, AL, the real Maycomb, and beyond in his article "What's Changed, and What Hasn't, in the Town That Inspired 'To Kill a Mockingbird'." Monroeville, where Lee grew up and lives today, like many Southern towns, has a rich and troubled history. Known as the "Literary Capital of Alabama," Monroeville claims two of America's most heralded authors: Harper Lee and Truman Capote, who were childhood friends and whose likenesses both show up in Mockingbird. 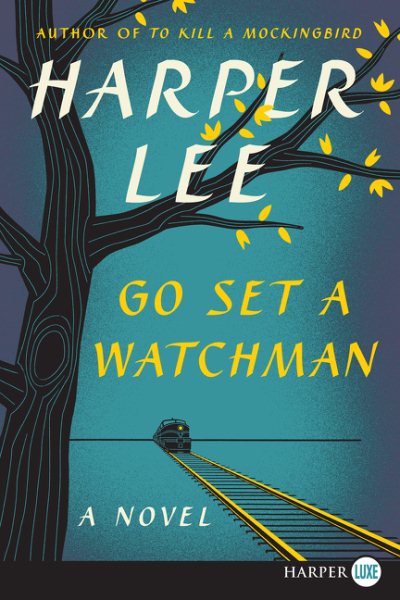 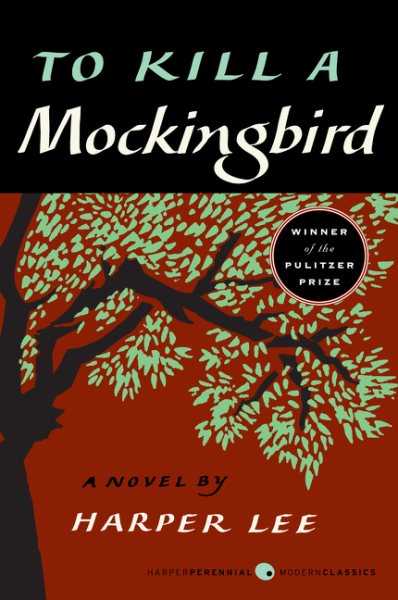 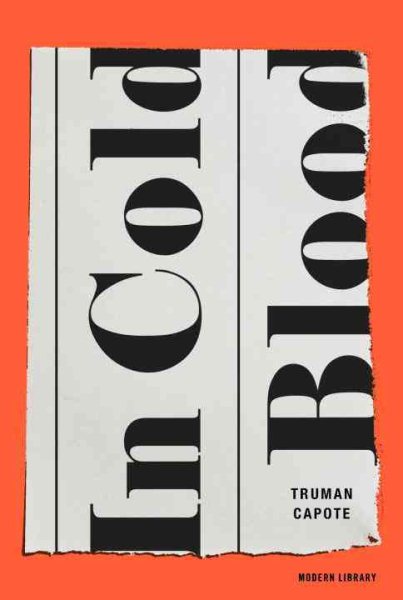 Theroux interviews Monroeville locals, who recount true stories of racial injustice in that very town. One, an incident of a black school principal who was fired after refusing a demotion; one of a black man convicted of murdering a white store clerk as told in Bryan Stevenson's 2014 book, Just Mercy; and one of Walter Lett, who was falsely accused or raping a white woman and was sentenced to death. This is the case that is said to have inspired Mockingbird. But many stories are not so sensational, "the wheels of justice," Theroux writes, "grind slowly, with paper shuffling and appeals. Little drama, much persistence. In the town with a memorial to Atticus Finch..."

A local resident said of the play, put on every year by the local Mockingbird Players who dramatize the book at the old courthouse, “You won’t find more than four or five black people in the audience... They’ve lived it. They’ve been there. They don’t want to be taken there again. They want to deal with the real thing that’s going on now.” To some, Monreoville is a scene to a powerful, novel, a place to take a literal and literary tour of the 1930's American South. To some it's home to old memories, some bitter, some sweet.
You access Theroux's Smithsonian article from your smartphone, tablet or the OPL website via Zinio.