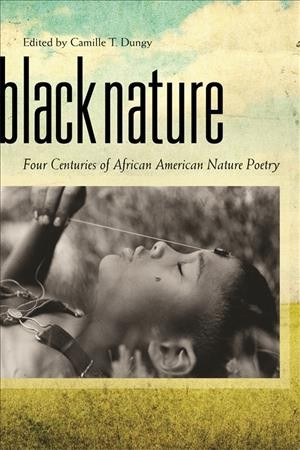 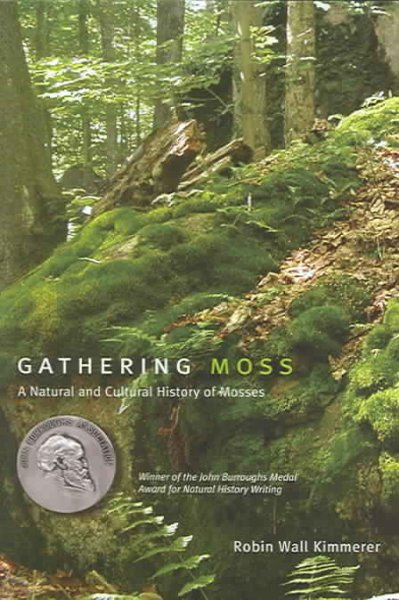 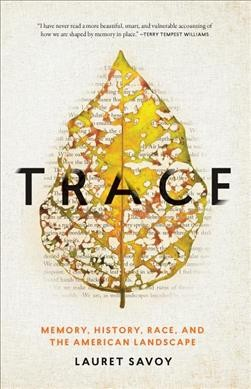 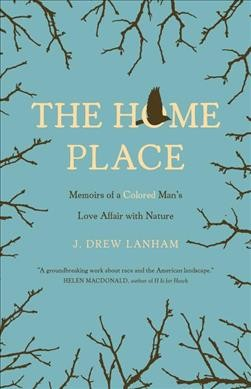 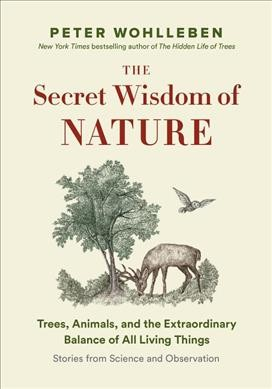 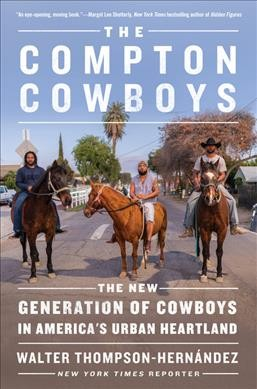 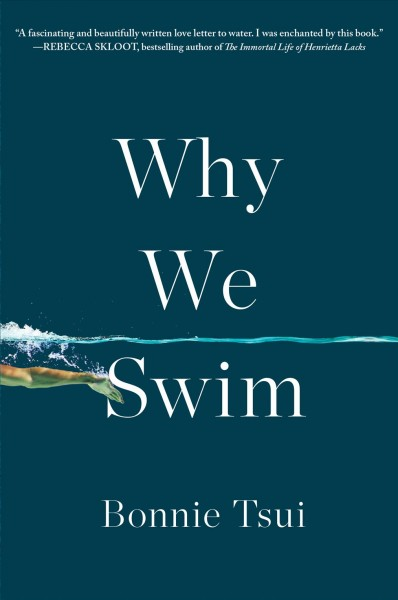 To go with this week's theme, here is a booklist featuring nature writing and nature guides from Oakland Public Library’s print and online collections. These books can help you explore either from your favorite reading spot or while you're out in the world. Have you found solace in nature lately? Or have you thought about venturing out into nature?

Black Nature: Four Centuries of African American Nature Poetry edited by Camille T. Dungy
The first anthology to focus on nature writing by African American poets, a genre that until now has not commonly been counted as one in which they participated. Dungy has selected 180 poems from 93 poets that provide unique perspectives on American social and literary history to broaden our concept of nature poetry and African American poetics.
OPL copies in print

Gathering Moss: A Natural and Cultural History of Mosses by Robin Wall Kimmerer
Drawing on her experiences as a scientist, a mother, and a Native American, Kimmerer explains the stories of mosses in scientific terms as well as in the framework of indigenous ways of knowing. In her book, the natural history and cultural relationships of mosses become a powerful metaphor for ways of living in the world.
OPL copies in print and on Overdrive / eAudiobook always available on Hoopla

Trace: A Journey Through Memory, History, and the American Land by Lauret Edith Savoy
In this provocative and powerful mosaic of personal journeys and historical inquiry across a continent and time, Savoy explores how the country's still unfolding history, and ideas of 'race,' have marked her and the land. From twisted terrain within the San Andreas Fault zone to a South Carolina plantation, from national parks to burial grounds, from 'Indian Territory' and the U.S.-Mexico Border to the U.S. capital, Trace grapples with a searing national history to reveal the often unvoiced presence of the past. In distinctive and illuminating prose that is attentive to the rhythms of language and landscapes, she weaves together human stories of migration, silence, and displacement, as epic as the continent they survey, with uplifted mountains, braided streams, and eroded canyons.
OPL copies in print / eBook always available on Hoopla and eAudiobook always available on Hoopla

The Home Place: Memoirs of a Colored Man’s Love Affair with Nature by J. Drew Lanham
By turns angry, funny, elegiac, and heartbreaking, The Home Place is a remarkable meditation on nature and belonging, at once a deeply moving memoir and riveting exploration of the contradictions of black identity in the rural South—and in America today.
OPL copies in print / eBook always available on Hoopla and eAudiobook always available on Hoopla

The Secret Wisdom of Nature: Trees, Animals, and the Extraordinary Balance of All Living Things: Stories from Science and Observation by Peter Wohlleben and translated by Jane Billinghurst
By introducing us to the latest scientific discoveries and recounting his own insights from decades of observing nature, one of the world's most famous foresters shows us how to recapture our sense of awe so we can see the world around us with completely new eyes.
OPL copies in print and on Overdrive / eBook always available on Hoopla and eAudiobook always available on Hoopla

The Compton Cowboys: The New Generation of Cowboys in America's Urban Heartland by Walter Thompson-Hernández
In Compton, California, ten black riders on horseback cut an unusual profile, their cowboy hats tilted against the hot Los Angeles sun. They are the Compton Cowboys, their small ranch one of the very last in a formerly semirural area of the city that has been home to African-American horse riders for decades. To most people, Compton is known only as the home of rap greats NWA and Kendrick Lamar, hyped in the media for its seemingly intractable gang violence. But in 1988 Mayisha Akbar founded The Compton Jr. Posse to provide local youth with a safe alternative to the streets, one that connected them with the rich legacy of black cowboys in American culture.
OPL copies in print and on Overdrive

Why We Swim by Bonnie Tsui
New York Times contributor Bonnie Tsui, a swimmer herself, dives into the deep, from the San Francisco Bay to the South China Sea, investigating what about water—despite its dangers—seduces us and why we come back to it again and again.
OPL copies in print and on Overdrive / eBook always available on Hoopla and eAudiobook always available on Hoopla 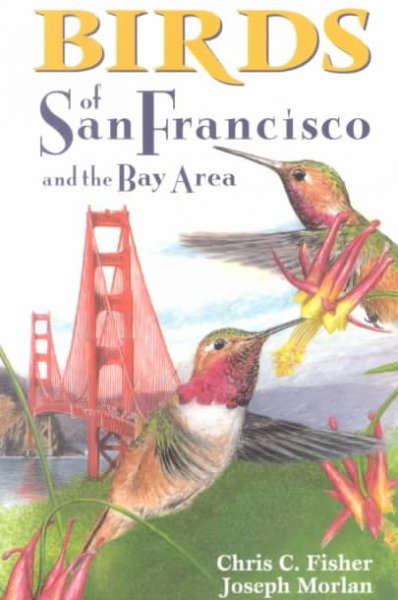 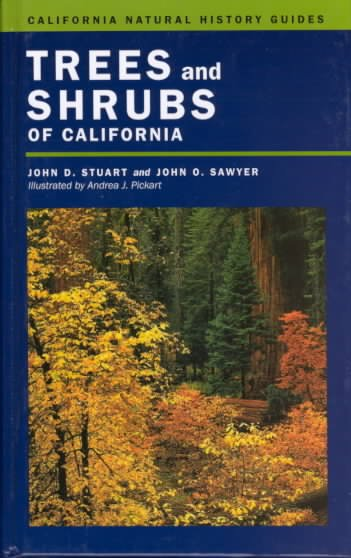 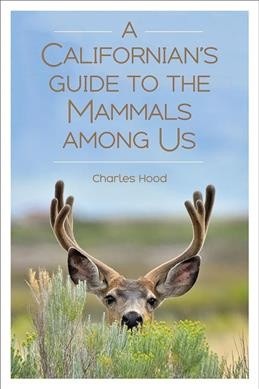 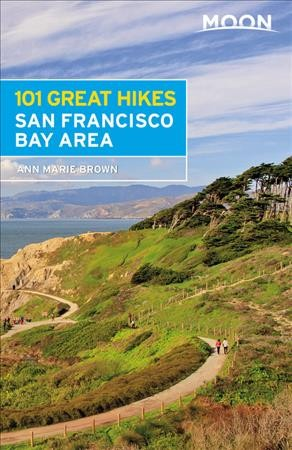 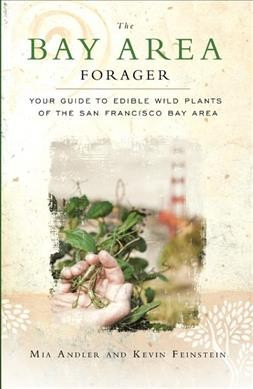 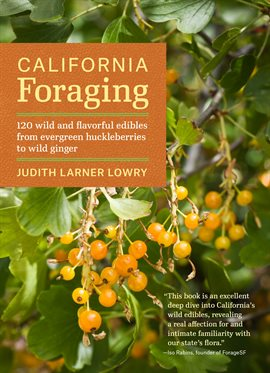 Birds of San Francisco and the Bay Area by Chris C. Fisher and Joseph Morlan
Identify the birds most likely to be seen in your city's backyards, streets and parks.
OPL copies in print

Field Guide to Birds of the Northern California Coast by Rich Stallcup and Jules Evens, graphites by Keith Hansen
Features detailed discussions of the area's most common waterbirds, raptors, and landbirds and highlights the most productive birding sites in each Northern California coastal county.
OPL copies in print

Trees and Shrubs of California by John D. Stuart and John O. Sawyer, illustrated by Andrea J. Pickart
This user-friendly field guide minimizes technical terms and includes a checklist, making it an invaluable resource on California's profuse vegetation.
OPL copies in print and on Enki

A Californian's Guide to the Mammals Among Us by Charles Hood
This lively and even quotable guide will inspire people to connect with their environments wherever they are.
OPL copies in print / eBook always available on Hoopla

The Bay Area Forager: Your Guide to Edible Wild Plants of the San Francisco Bay Area by Mia Andler and Kevin Feinstein
Gives practical advice for gathering edible wild plants in the Bay Area in a voice that is friendly and suffused with rich personal knowledge. The authors provide thorough descriptions of where to find each of the region's most readily available plants, and they give clear instructions for harvesting them responsibly. Large, detailed photographs help readers to identify plants easily.
OPL copies in print and on Overdrive

California Foraging by Judith Lowry
The diversity of California's terrain and climate are a forager's dream, with unique offerings from the coast, the mountains, the deserts, and everywhere in between. A passionate wild  foods expert, Judith Larner Lowry shows you what to look for and how to gather it in a sustainable way.
eBook always available on Hoopla

Did you know that some of our Oakland Public Library branches have been offering sidewalk pickup service? If you've been missing print books, you can pick up holds for books, DVDs, CDs, and WiFi hotspots at our doors. More information can be found here.