Posted on February 22, 2019 by Marco Frazier to The Library Community

This week marks the anniversary of legendary cartoonist Morrie Turners launch of Wee Pals.  The son of a Pullman Porter, Morris Turner, was born in Oakland, California on December 11, 1923. A product of the Oakland schools system he attended Cole Elementary and McClymonds High School before completing his studies at Berkeley High School. Turner spent his entire career as the syndicated cartoonist of the WeePals, a multiethnic cartoon strip.

Turner began drawing at the age of 10 as a means of communication. With no TV, and paper from the local butcher shop, he would listen to shows and plays on the radio and draw what he heard. By age 14 he decided he wanted to be a cartoonist.  His father was not happy with his desired profession as it was not

Posted on February 22, 2019 by Rebekah Eppley to Advice for Readers

Labor Movements in the United States

Work stoppages and labor strikes in the United States have increased during the past ten years. Learn more about the history of labor movements.

How common are labor strikes in the United States? The numbers are growing. According to the Department of Labor Statistics, in 2018 there were 20 major work stoppages, the most since 2007 and the number of workers involved in these work stoppages was the highest since 1986. Last month teachers in Los Angeles went on strike and teachers in West Virginia  recently ended a two-day strike, their second in less than a year. Currently teachers in the Oakland Unified School District are striking.

You can  learn more about the history of labor movements, strikes and work stoppages in the U.S. from these books available at OPL.

Posted on February 21, 2019 by Christine Ianieri to Advice for Readers

There There by Tommy Orange: A Review

Book Review. In There There, gifted author Tommy Orange dances with the book’s main question: what does it mean to be an "Urban Native"?

There There by Tommy Orange:  A Review

Like an unfinished puzzle, There There made me want to start it over again immediately after finishing.

Protagonists abound; one voice per chapter, characters and families that seem at first unrelated, united only by living in Oakland and by their Native American roots.  Connections are revealed like excavations only partially uncovered, with the ultimate shape hinted at but

Posted on February 21, 2019 by Pat Toney to Children's Services Blog

Happy National Library Lover’s Month! You can celebrate by enjoying your library or consider volunteering your time. If you don’t have a library card, it’s never too late, visit your local library to get one!

This is our Valentine's to you!  Thank you for YOUR SUPPORT and thank you to our FRIENDS!

In case you missed it, in Janaury OPL launched Kanopy, an online video platform, and there's more to come in 2019... stay tuned! For now we invite you to enjoy a few titles that celebrate library love: 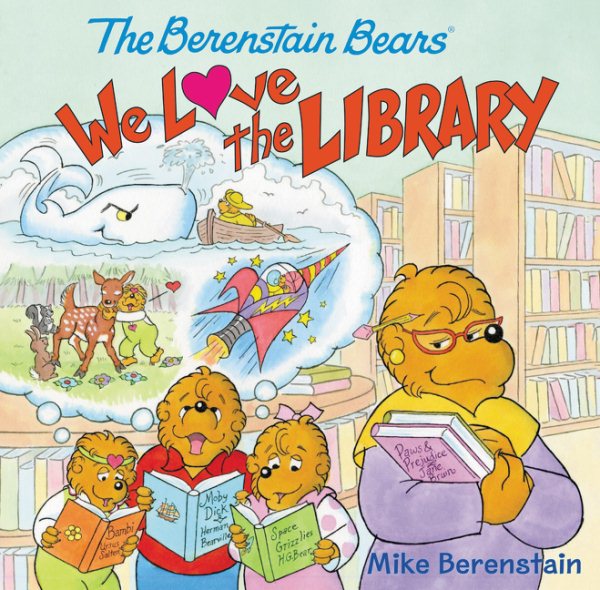 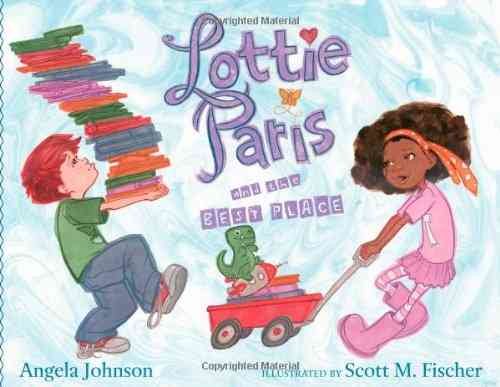 Posted on February 8, 2019 by Dorothy Lazard to Reference Services Blog

We at the Oakland Public Library were saddened to learn of the death of former baseball player and manager Frank Robinson this week. Born in Beaumont, Texas, in 1935, Frank Robinson grew up in Oakland. He attended McClymonds High School in West Oakland and was active in sports during the school's athletic heyday. He played basketball with Bill Russell and baseball with Curt Flood and Vada Pinson. All of them went on to exceptional careers in professional sports.

As a player, Robinson distinguished himself early as part of McClymonds' winning varsity baseball team led by the famed Coach George Powles. The Mack Warriors won the Oakland Athletic League championship two years in a row while Robinson was there. He was voted to the All-City team his junior and senior years. As a basketball player, he led the Mack team in scoring (96 points) during his senior year. Robinson graduated from McClymonds High in Spring 1953. He signed with the Cincinnati Reds ball club, playing on their minor league team, later that year. Three

Posted on February 8, 2019 by Christy Thomas to Advice for Readers

A non-exhaustive list of award-winning novels and story collections by authors of African descent from around the world.

If your favorite isn’t included in this list, please include it in the comments! Descriptions in italics provided by the publishers. 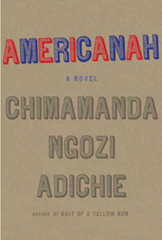 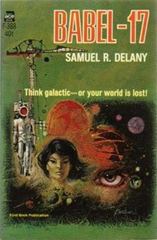 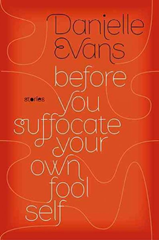 Posted on February 7, 2019 by Andrea Guzman to Advice for Readers

2019 ALA Youth Media Award-Winning Books at Your Library

Last week, The ALA Youth Media Awards were announced at the ALA-Midwinter meeting in Seattle. We put together a list with links to our catalog for easy access to these winning and critically-acclaimed titles with your library card!

Love children and young adult books? Know young people, educators, parents, and caregivers who would appreciate a good read for themselves or those they care for?

Here's the list of the 2019 ALA Youth Media award-winners and finalists for your reading pleasure:

Newbery Medal for the most outstanding contribution to children's literature

Posted on February 6, 2019 by Pat Toney to Children's Services Blog During  Black History month  we also wish a happy birthday to:

Posted on February 1, 2019 by Christy Thomas to Advice for Readers

There are tons of great books coming out this month. I hope you have room on your holds list! 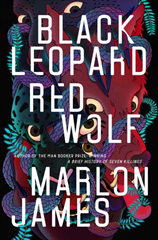 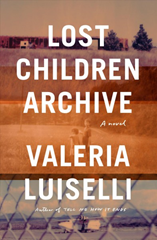 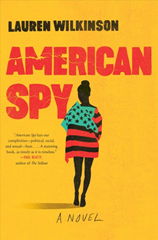 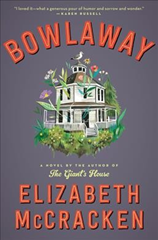 Posted on January 25, 2019 by Rebekah Eppley to Advice for Readers

New year, new books. Take a look at some of the new nonfiction available at OPL. Happy reading!