Learn about bees, hives and get a taste of sweet honey.

MDBA is an organization dedicated to promoting beekeeping and educating the public about the vital role of honey and bees in the environment. Learn about bees, hives and get a taste of sweet honey.

Take two parts science, add one part magic, throw in a large dose of audience participation and you've got an educational and entertaining show. Don't miss it!

Be prepared to be blown away with the laser lighting, special FX, music...far beyond anything you've even seen in a magic show. 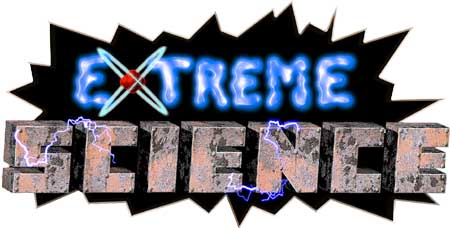 Posted on May 9, 2019 by Mahasin Aleem to Children's Services Blog

Children's Books about Ramadan and those featuring Muslims

It's Ramadan, the holiest month in the Islamic calendar and the most joyous of times for Muslims around the world. Check out books about Ramadan and Muslims in this post.

Ramadan, the Muslim holy month, began this week, making it a good time to highlight recently published books about Ramadan and those that feature Muslims.

My wonderful colleague, Erica, wrote a great post in 2015 about books that feature Muslim characters.

In the few years since her post was published, the representation of Muslims in children’s books has increased.

Here is a list of some of those books.

Ramadan: the Holy Month of Fasting

Posted on May 6, 2019 by Andrea Guzman to The Library Community

Planning for your next travel destination? The Main Library's annual Spring Travel Series is back! Get new ideas for traveling and learn about lesser known paths taken locally, nationally, and abroad.

Join us for the popular Spring Travel Series, coordinated by our History Room Librarian Dorothy Lazard!

Kicking off this year's series is journalist/professor Wanda Sabir who will share stories of her travels to Ghana. This year has been designated "The Year of Return." Many African nations are inviting African descendants home to celebrate a shared heritage. Ms. Sabir will share details about the biannual Ghanaian Panafest that will feature many outstanding performances, celebrities and activities. She will also provide information about a variety of tour packages.

Posted on May 3, 2019 by Christy Thomas to Advice for Readers

If you are wondering what to read next, we have ten fantastic ideas for you. 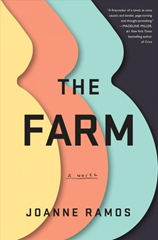 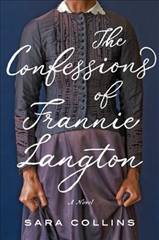 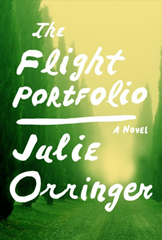 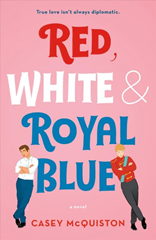 Posted on May 2, 2019 by Marco Frazier to The Library Community

During the month of April AAMLO celebrated Jazz Awareness Month with Jazz Classics in Perspective.

During the month of April the African American Museum and Library at Oakland hosted Jazz Classics in Perspective. The three week class showcased the earliest origins of West Coast jazz. On Saturday, April 20th we received a surprise guest, artist, composer, and saxophonist John Handy. Born in 1933, Handy at the age of 13 taught himself to play the clarinet. By age 15 he was playing professionally.

As a professional, Mr. Handy has performed throughout America in places such as Carnegie Hall, San Francisco Opera House and the Monterey Jazz Festival. He has also played internationally in Japan, Germany, France and countless other locations.

Posted on May 1, 2019 by Pat Toney to Children's Services Blog

In September 2018,  OPL’s West and Eastmont branches began a pilot program offering an exciting and fun way for kids ages 3-5 to boost their language skills and school readiness.  The First 5 Alameda County funded early learning backpacks available during family storytime and play café are a huge hit. Early literacy specialists understand parents are a child’s first and best teacher.These backpacks are designed to provide opportunities for rich interactions, fun, and learning by providing materials and books for families to use together.

The backpacks are not part of our