I have been a SFMOMA museum guide for public and teen museum visitors for almost two decades and I wanted to share a few of my favorite African American Painters/artists with Oakland Public Library patrons in honor of Black Culture Fest 2022.

I have eight painters/artists in mind and I also look forward to creating a collage with other artists not mentioned here. If you would like to view it, feel free to visit the Rockridge Branch in February of 2022. Images and books about these artists will also be included.

I most enjoy his use of color and how his figures are bold, colorful, and are part of a larger historical narrative. He has a Frederick Douglass-Harriet Tubman, The Great Negro Migration, World War 2 (War), and Toussaint L’Overture (Haitian leader) series and learned about African art during the Harlem Rennaissance (link here: about the Harlem Rennaissance) of the 1930’s and beyond.

Many of his paintings also capture African Americans working, playing, and sitting on the stoops and the streets of New York City. 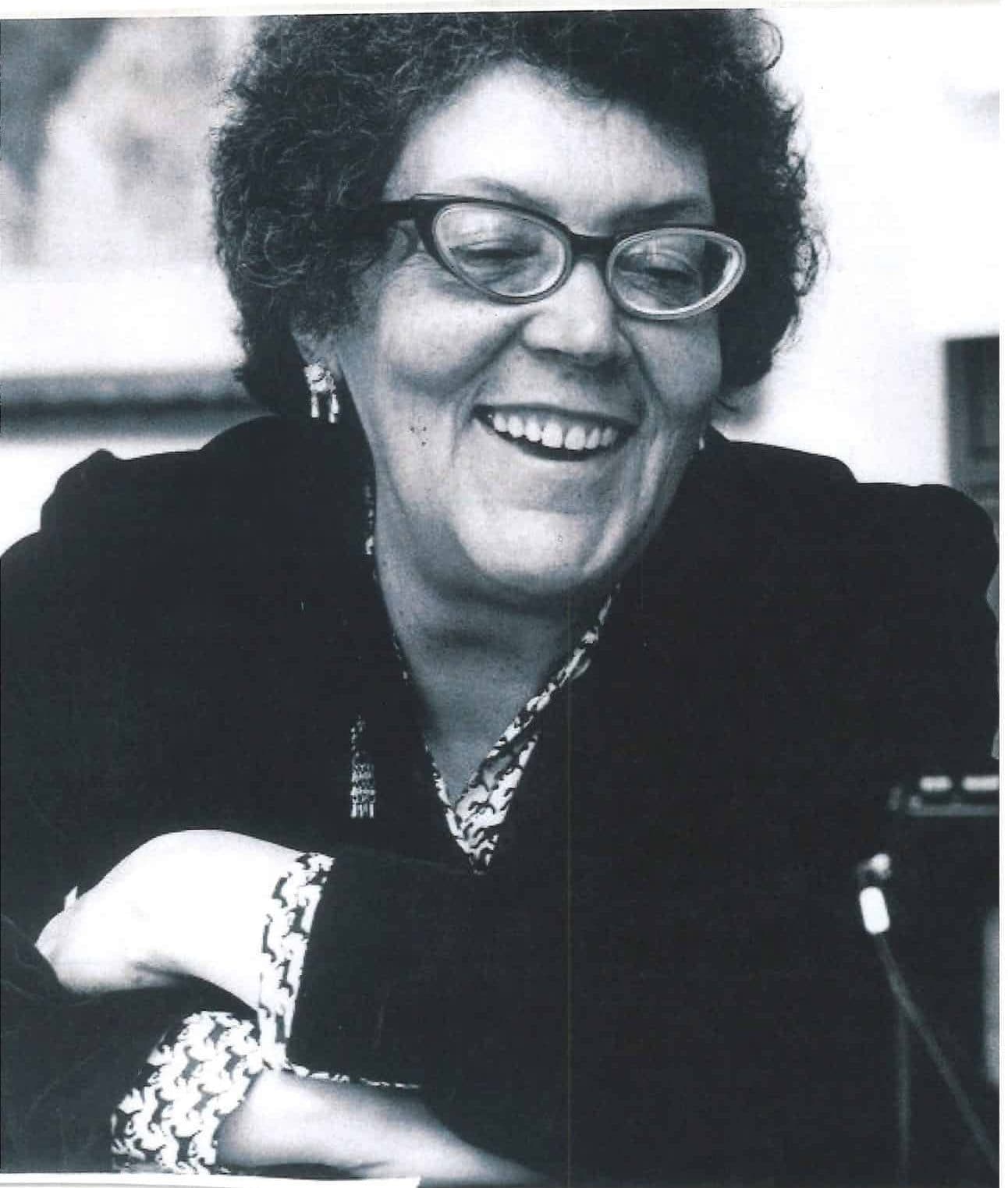 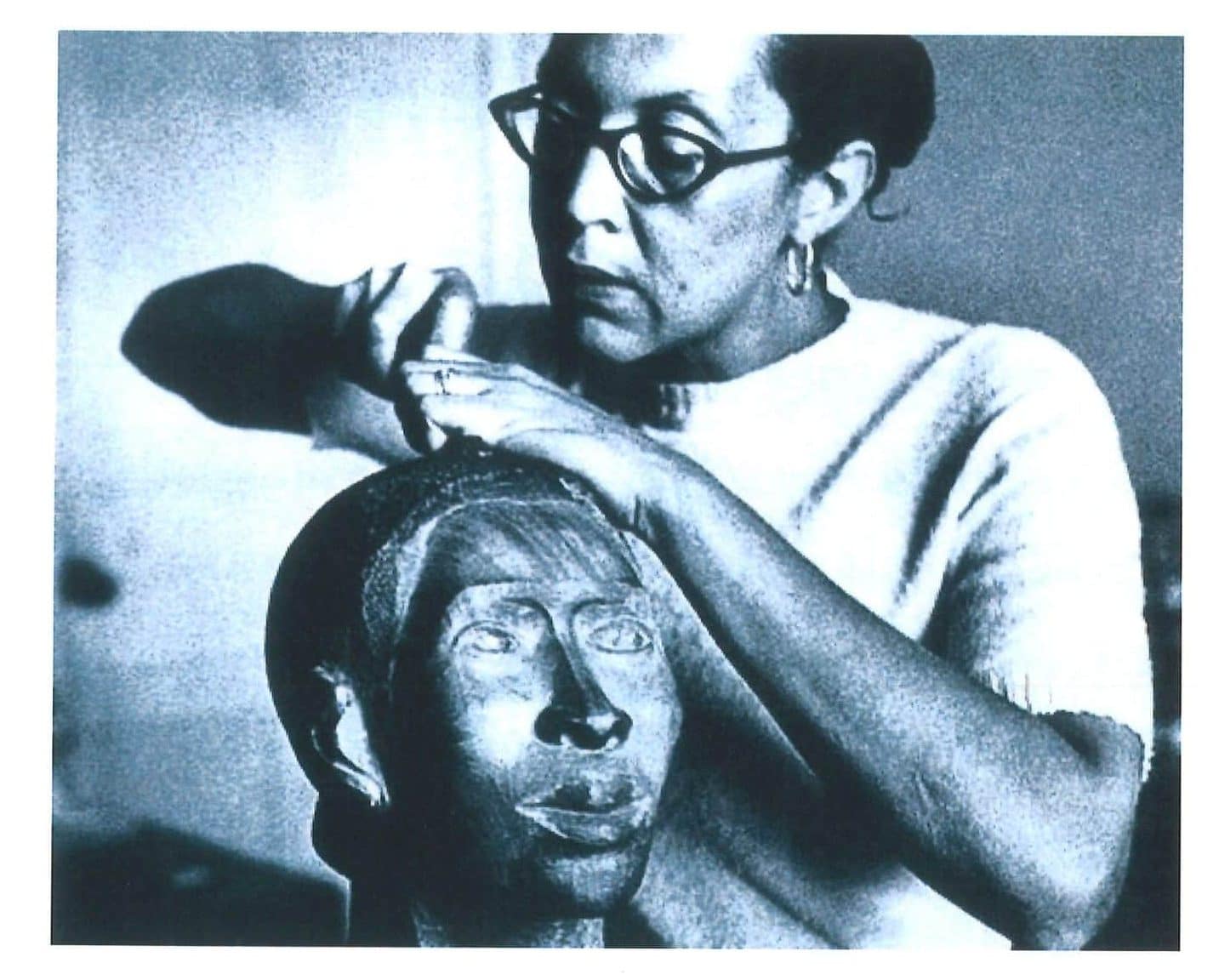 “My art speaks for both my peoples.” (Melanie Herzog article: Author of Elizabeth Catlett; An American artist in Mexico: University of Washington Press).

Her sculptures and paintings capture positive and humanistic portraits of African Americans and they have a quality of three dimensionality that come through in many ways.

She studied and lived in Washington DC and moved to Mexico and learned from artists: Lois Maillou Jones and Mexican artists. She became active and was unable to return to America (in the 1960’s) as a dual citizen due to her social and political activism.

I recently was able to see several of her sculptures at the Crocker Art Museum in Sacramento (very inspiring!!) 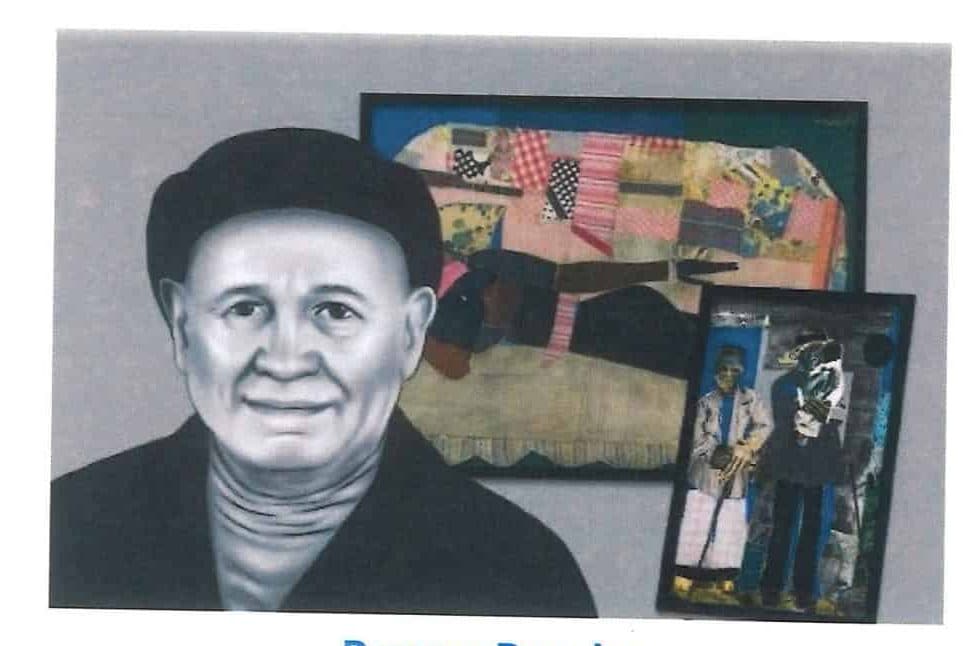 “My purpose is to paint the life of my people as I know it.”

Like Jacob Lawrence, his use of color and figures are inspiring to me. He also gained a greater appreciation of the African-Caribbean Diaspora in his later works. He loved jazz and created a unique form of collage that captured music and movement and the pride and positive nature of the Harlem Rennaissance  in his collages. 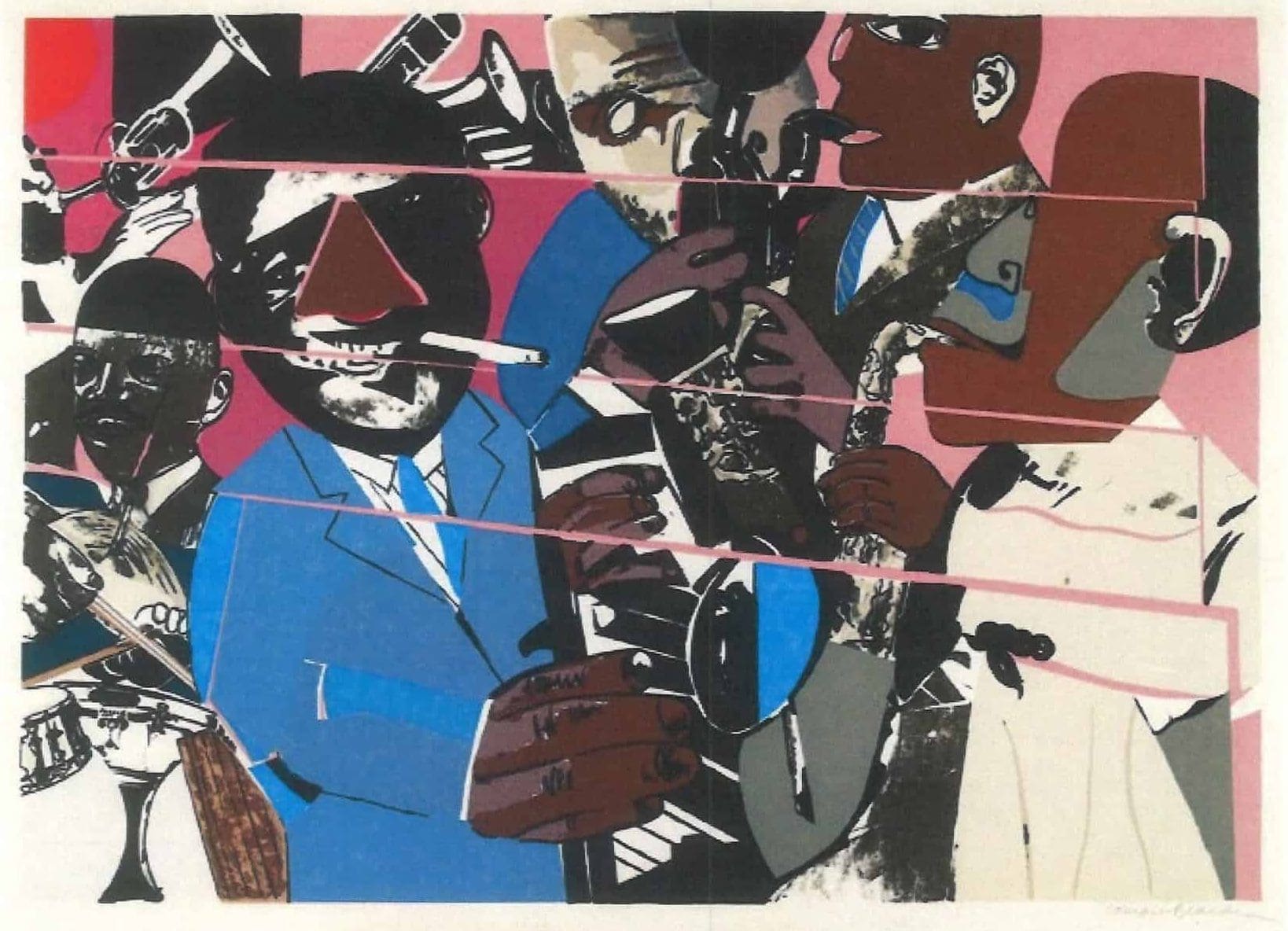 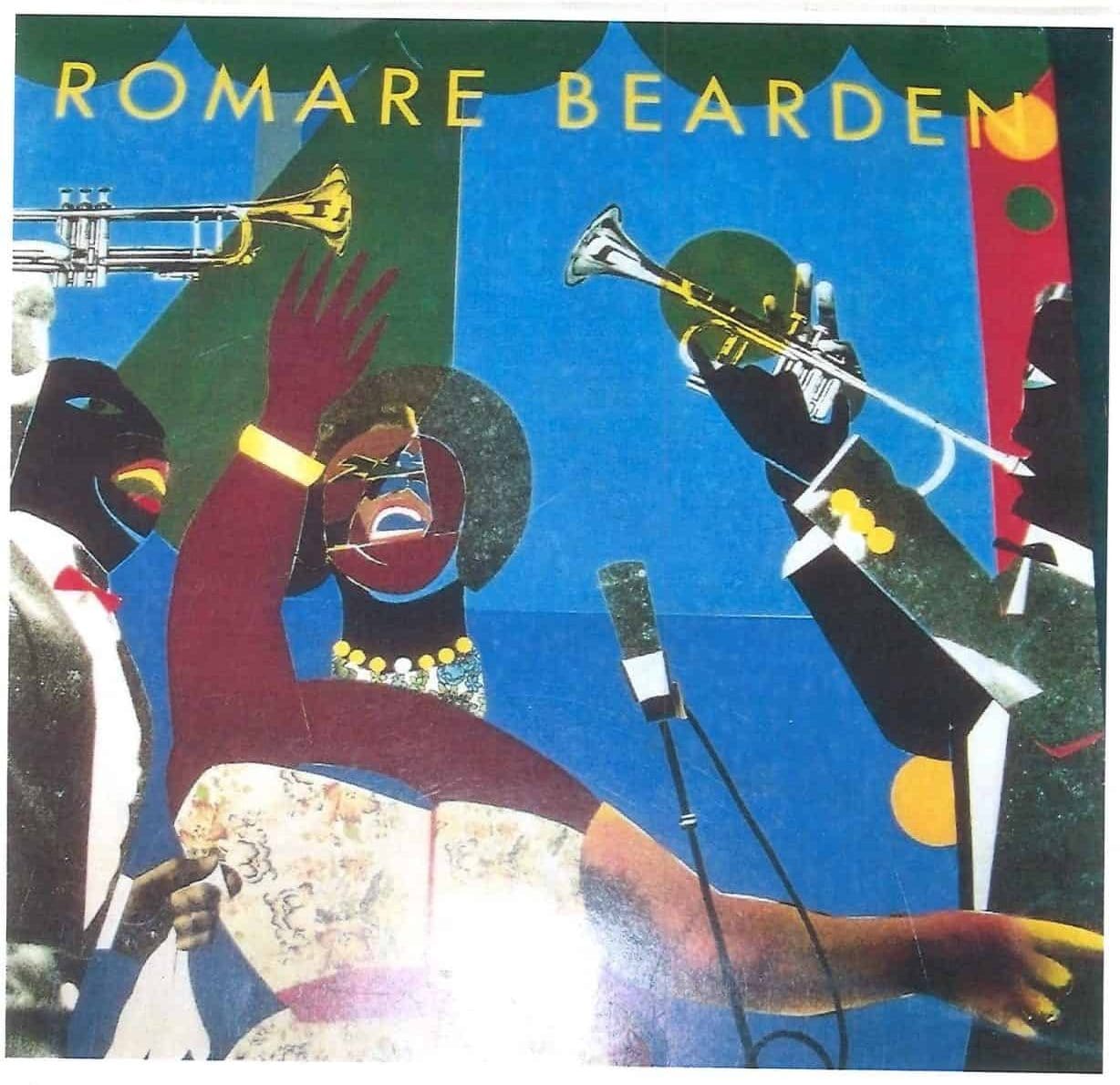 While her works capture a monumental perspective, they do so from a perspective of abstract works.

Color is very apparent and movement related to the sky and the world around her are also visibly present.

Some of her earlier woks were smaller and more personal and her later works are more monumental and relate not only to elements of nature around us, but also to social and public unrest and the social/political times of the 21st century.

(Howl: is currently on view at SFMOMA in the Atrium entryway). 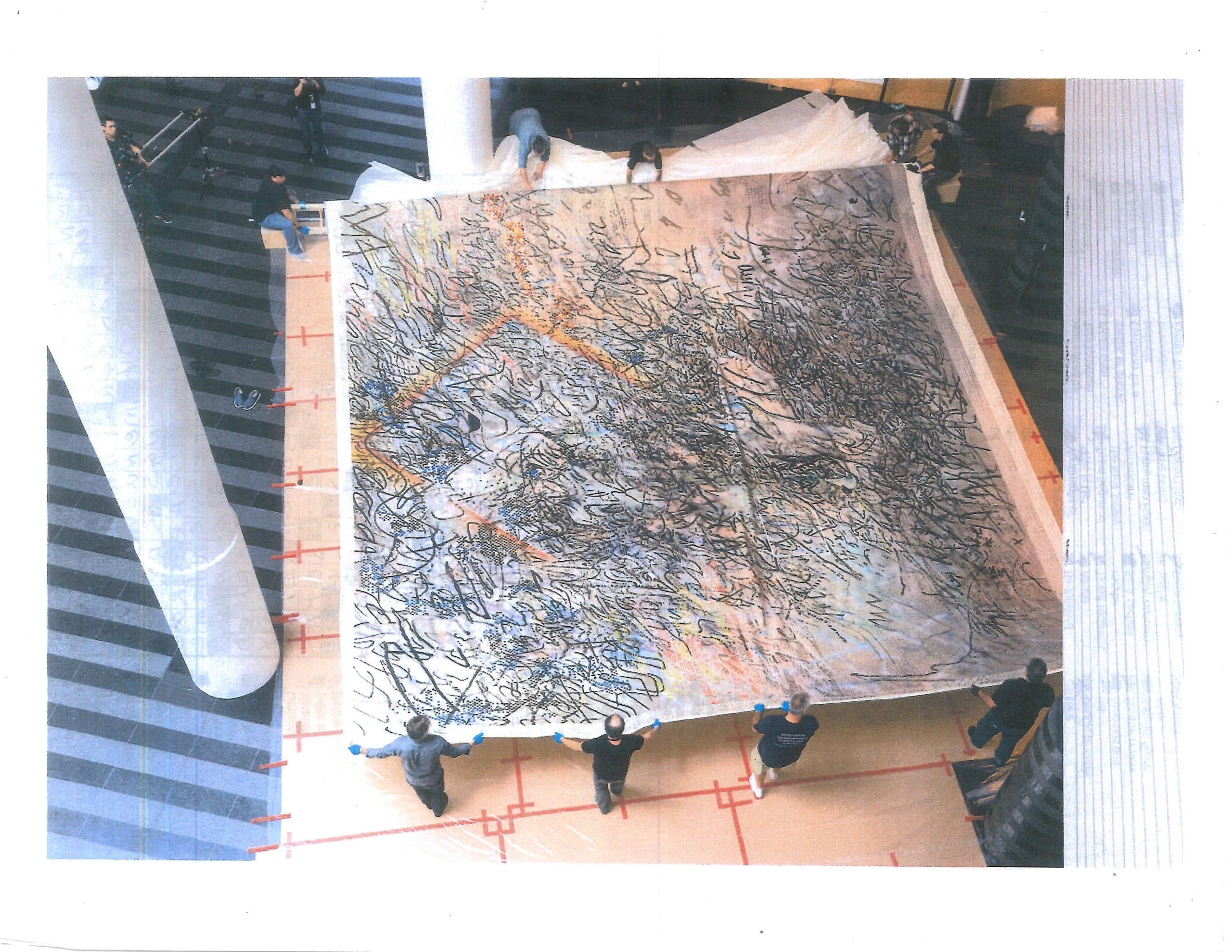 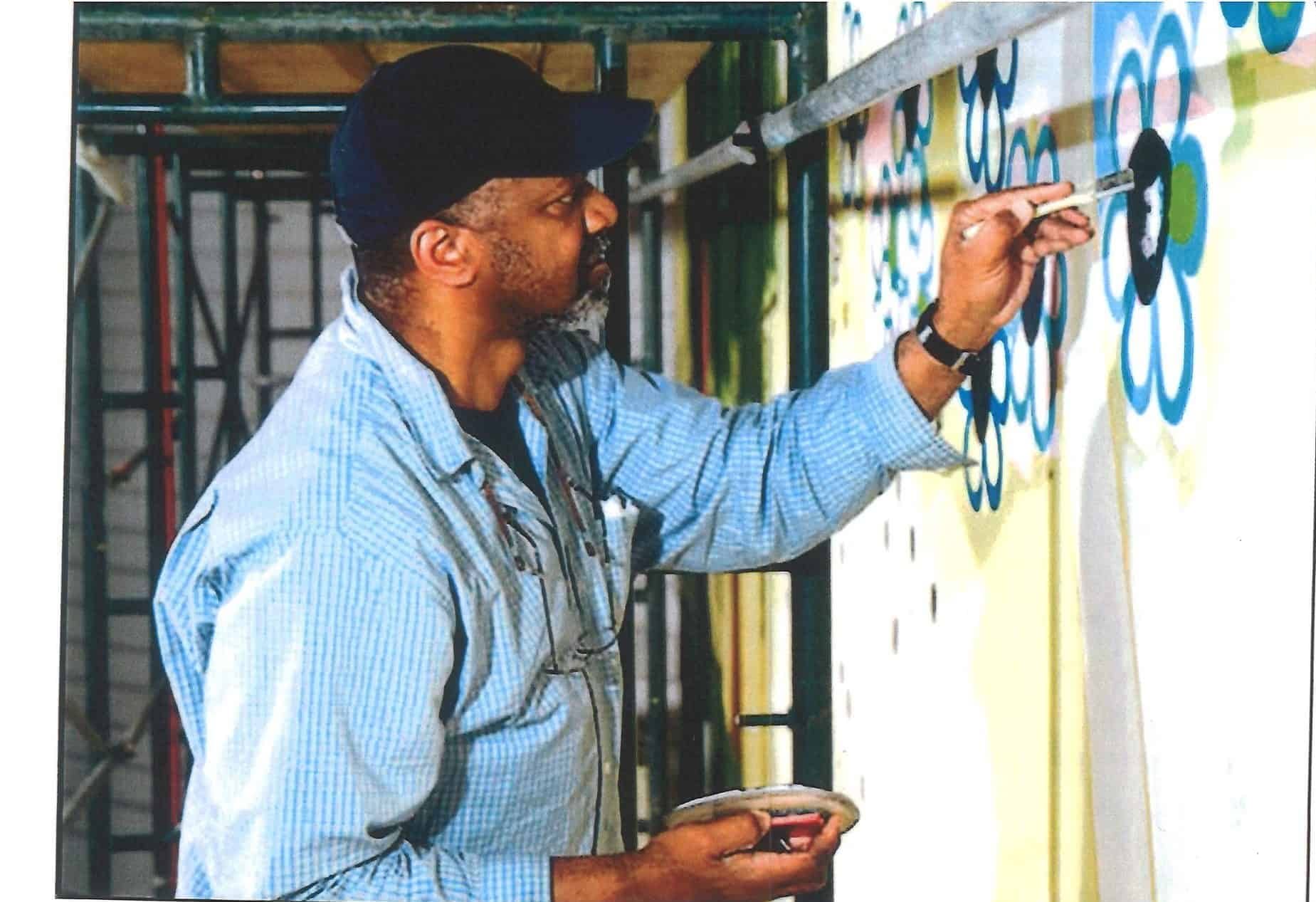 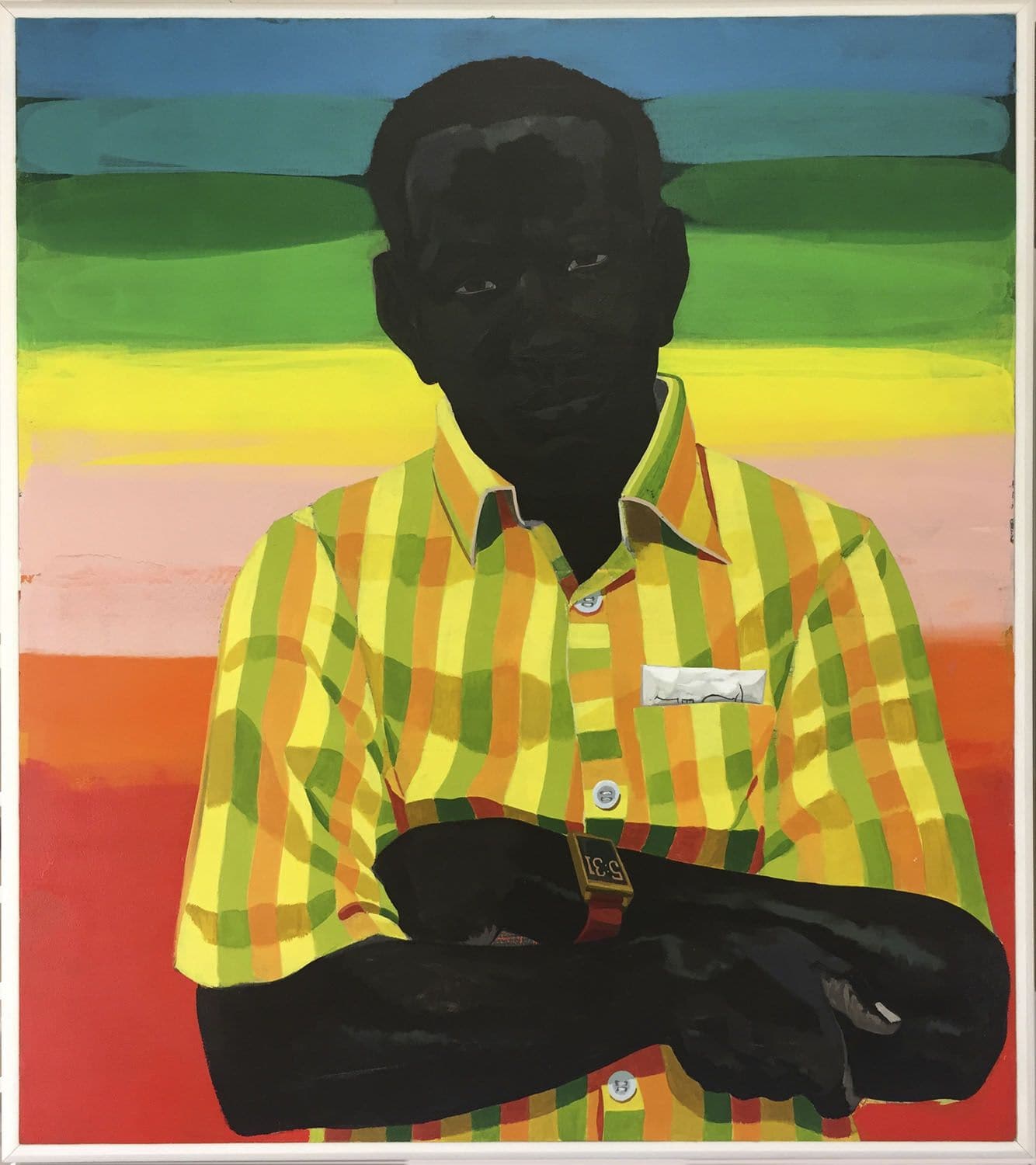 While he is known for his use of colorful black painted figures and for creating stories and narratives in his paintings, he has created murals in collaboration with other artists recently.

He is a teacher who sees art as a way to address/ solve pictorial issues, he also believes in connecting with youth in school settings, and he aspires to create graphic novel images to address a history which, until recently, lacked African American Superheroes.

One of my favorite works by him is “Visible Means of Support” where he captures the homes and history of slavery by George Washington and Thomas Jefferson in one mural. It provides a historical narrative in a visual form and asks viewers why the American history of slavery by these Presidents is not commonly shared in the early ages for with American children. 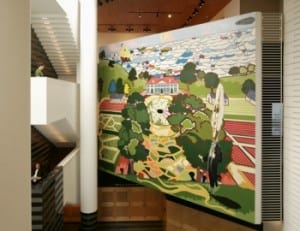 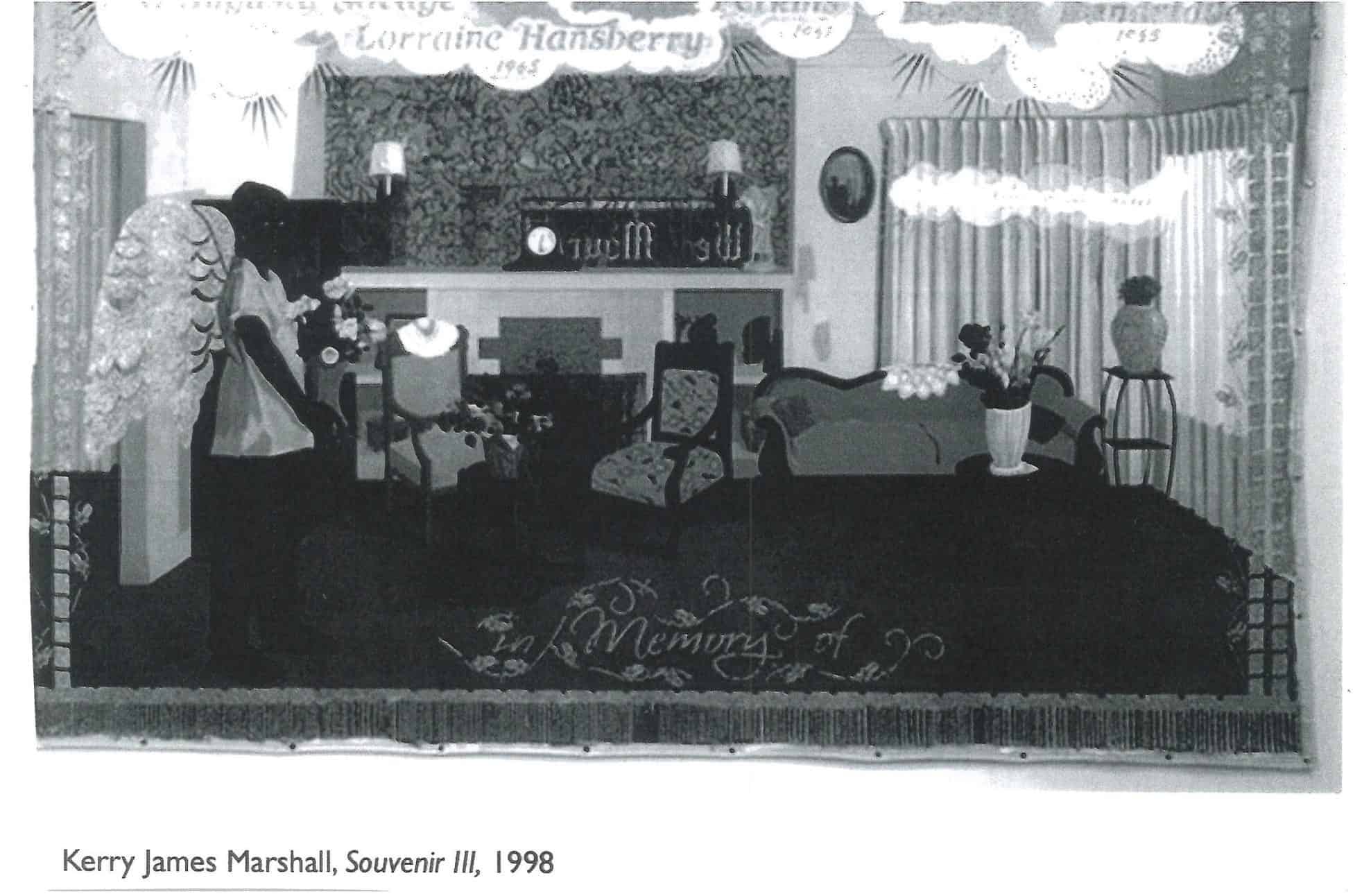 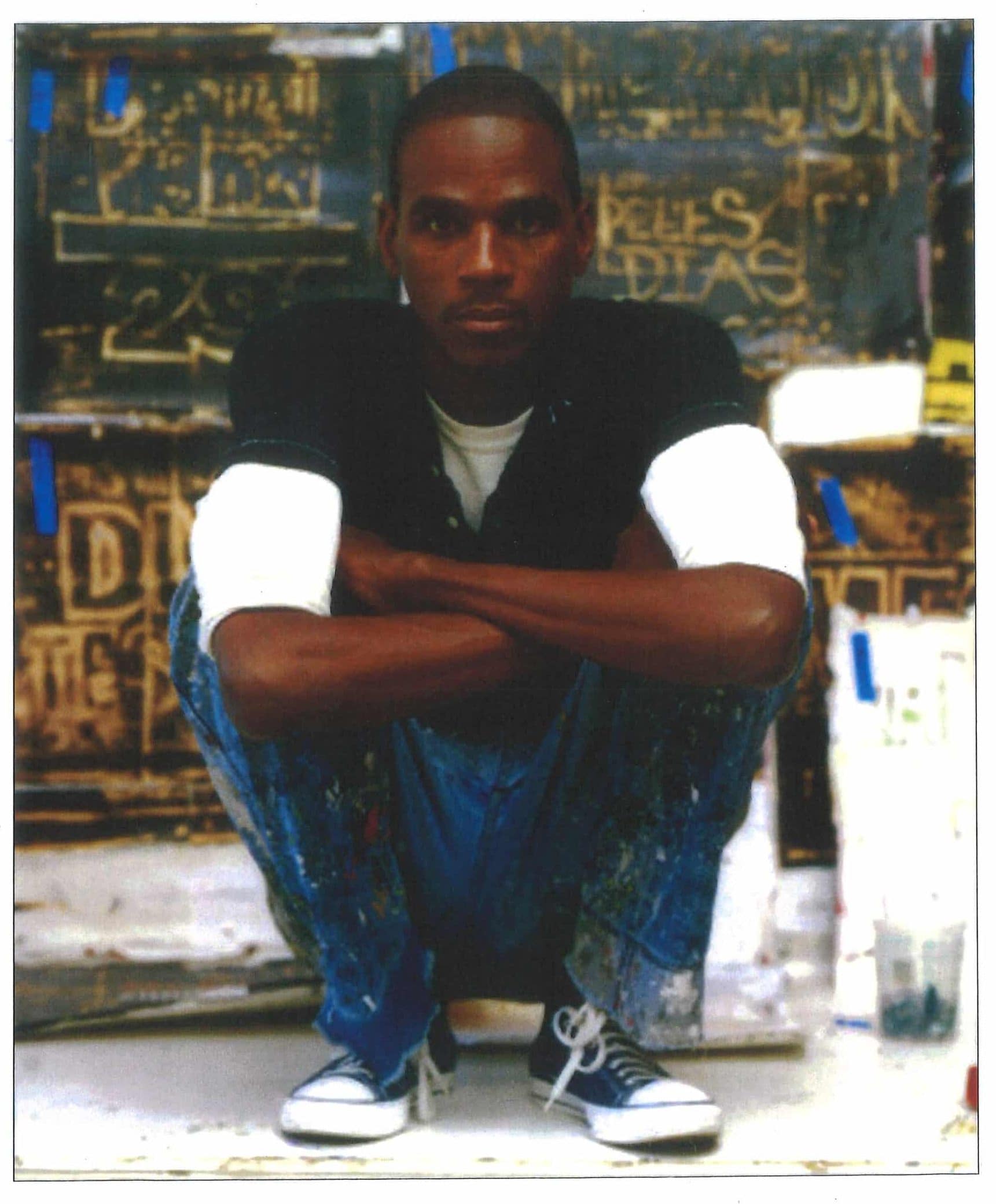 He finds artistic expression and inspiration growing up in South Los Angeles working in his mother’s beauty salon. He first used and burned hair curl papers into his abstract and larger than life works that he calls “paintings.”

After traveling through Europe in the 1980’s and studying in L.A., he developed his abstract works that have a connection to social history and he creates figurative works too, like his work created after Hurricane Katrina in Louisiana. 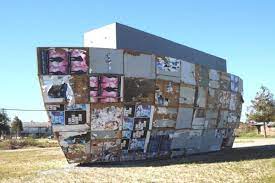 His works also incorporate L.A. street posters and colorful layers and images that are hard to see without closely looking and reading about other tools and stories that exist beyond the visual imagery he creates. 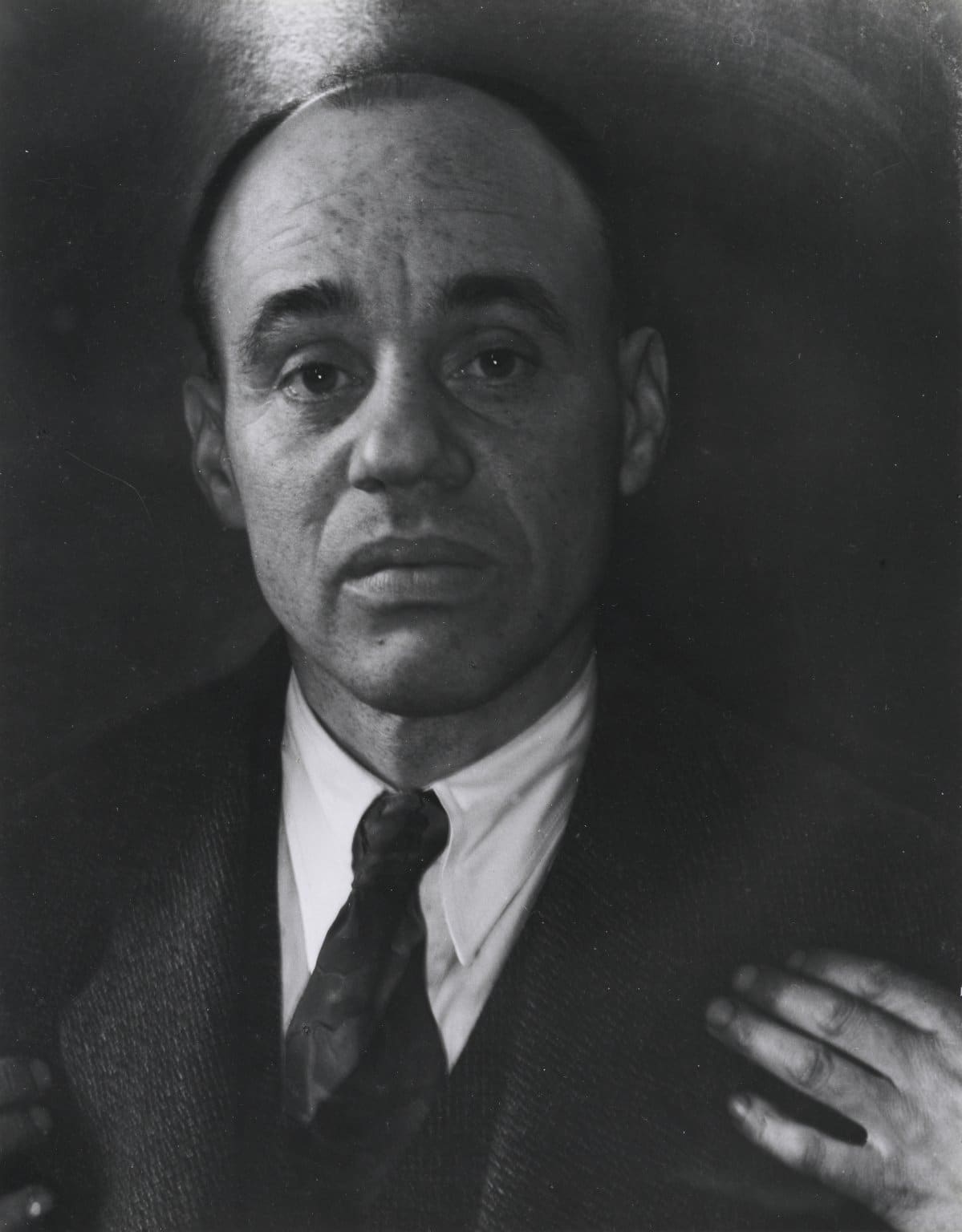 One of the first West Coast representatives of the Harlem Renaissance, he had a unique style creating sculptures, masks, paintings, and images that can still be viewed today in San Francisco.

His work “Forever Free” has been exhibited in SFMOMA since the museum opened in 1935 and his sculptural drawings/sculptural relief/frieze is still above the Athletic field of SF’s Washington high School in the avenues.

While his family is from Boston, he spent his life living and working in San Francisco devoted to artmaking. He said “I want to capture the spirit and the joy of African Americans” and share it with others through art. 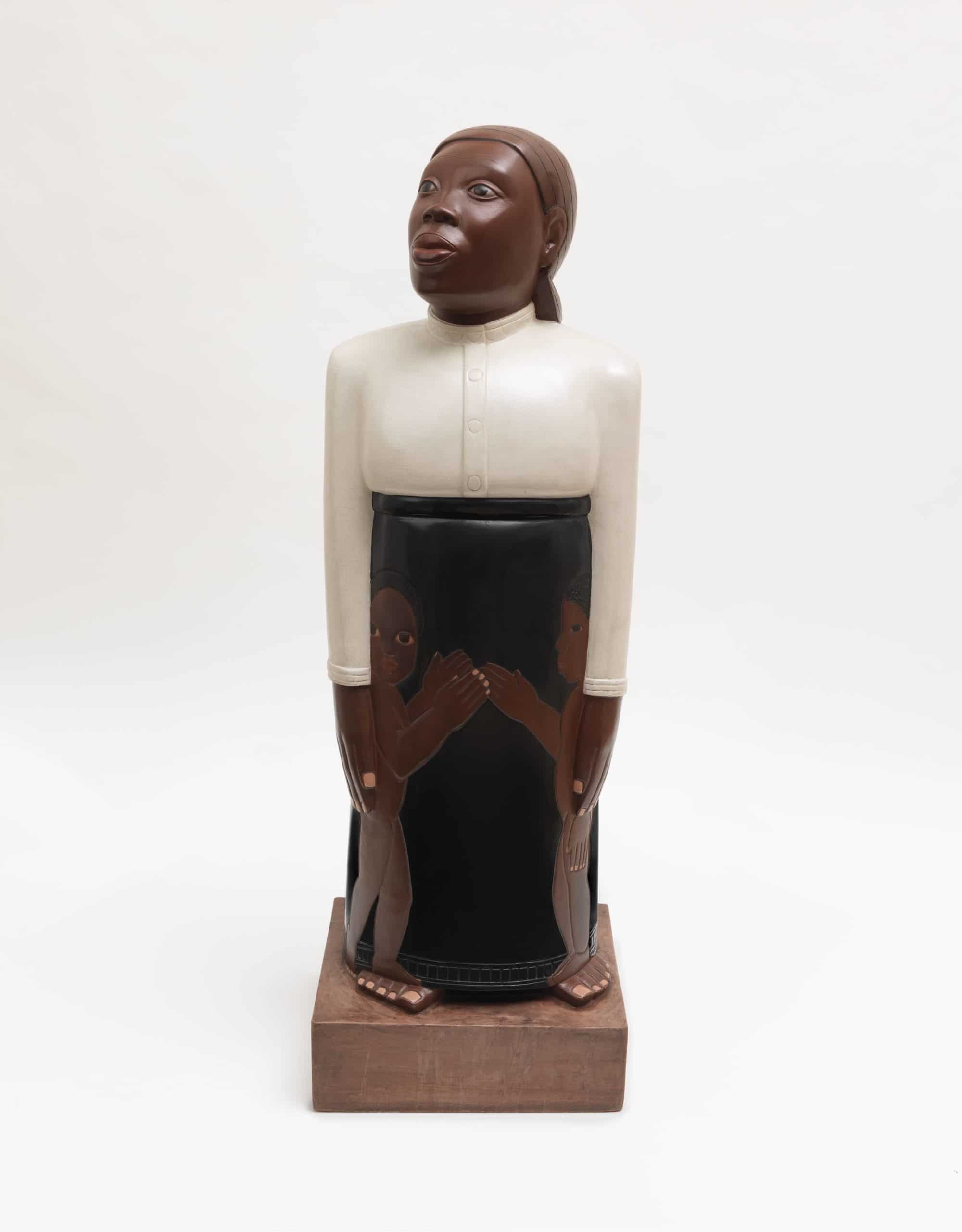 An artist who began as a young person with a talent for taking apart and creating instruments, radios, and other items. As a student in Washington D.C. and at Yale University, his teachers challenged him to move beyond those figures and images he could easily create and to create sculptural works using abstraction, stone, stainless steel, bronze, and wood.

He has created uniquely shaped abstract sculptural works that have a quiet beauty and quality to them that are very memorable. My favorites are: Ladder for Booker T. Washington (1996) and Malediction (2006-2007). Ladder is a wood version that is 36 feet high with an imagery that becomes smaller and smaller as it soars/climbs upward. alediction is an abstract work that reminds me of a lollipop, can opener or an upside down piano. Both made from unique pieces of Ash wood created using his own hand. 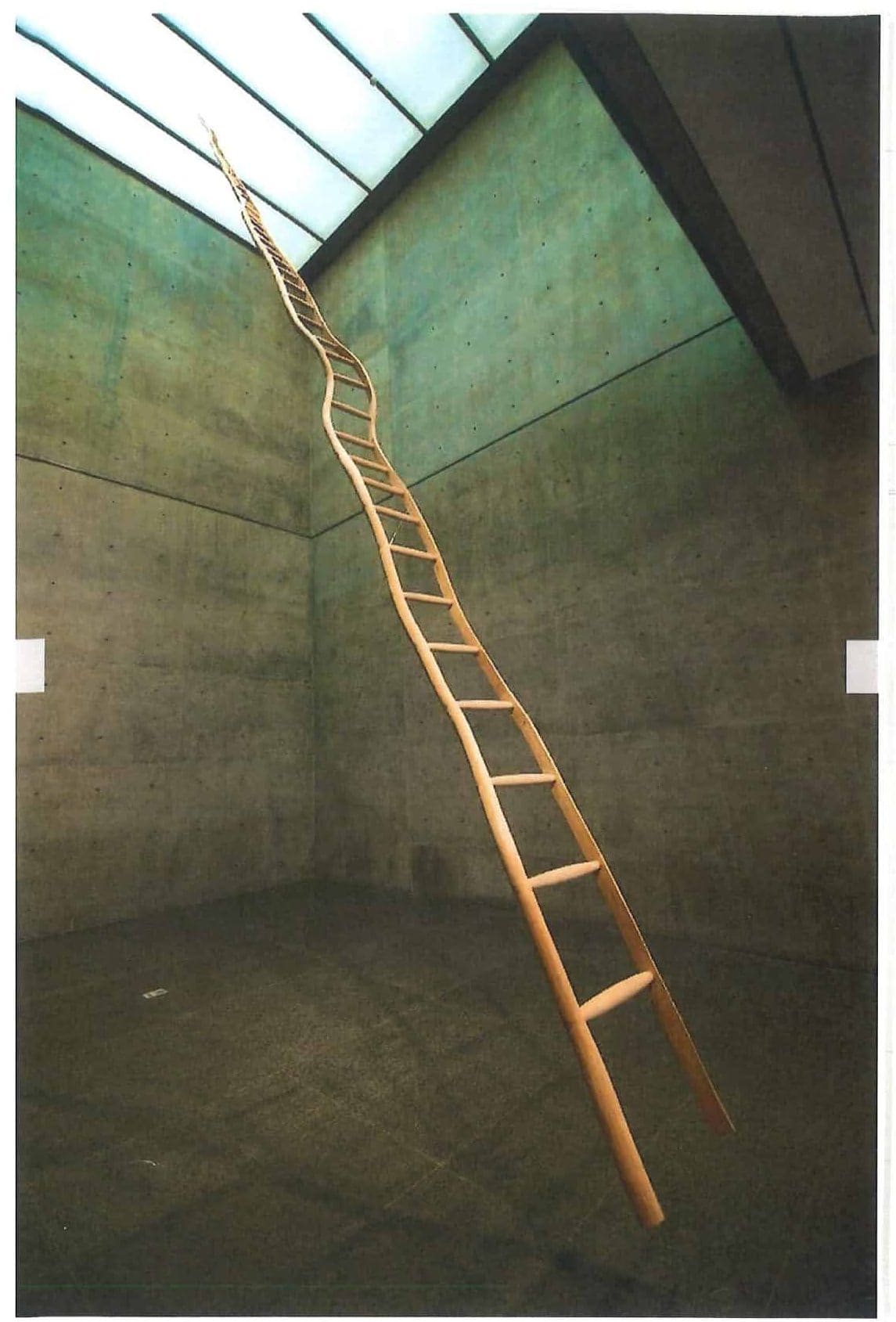 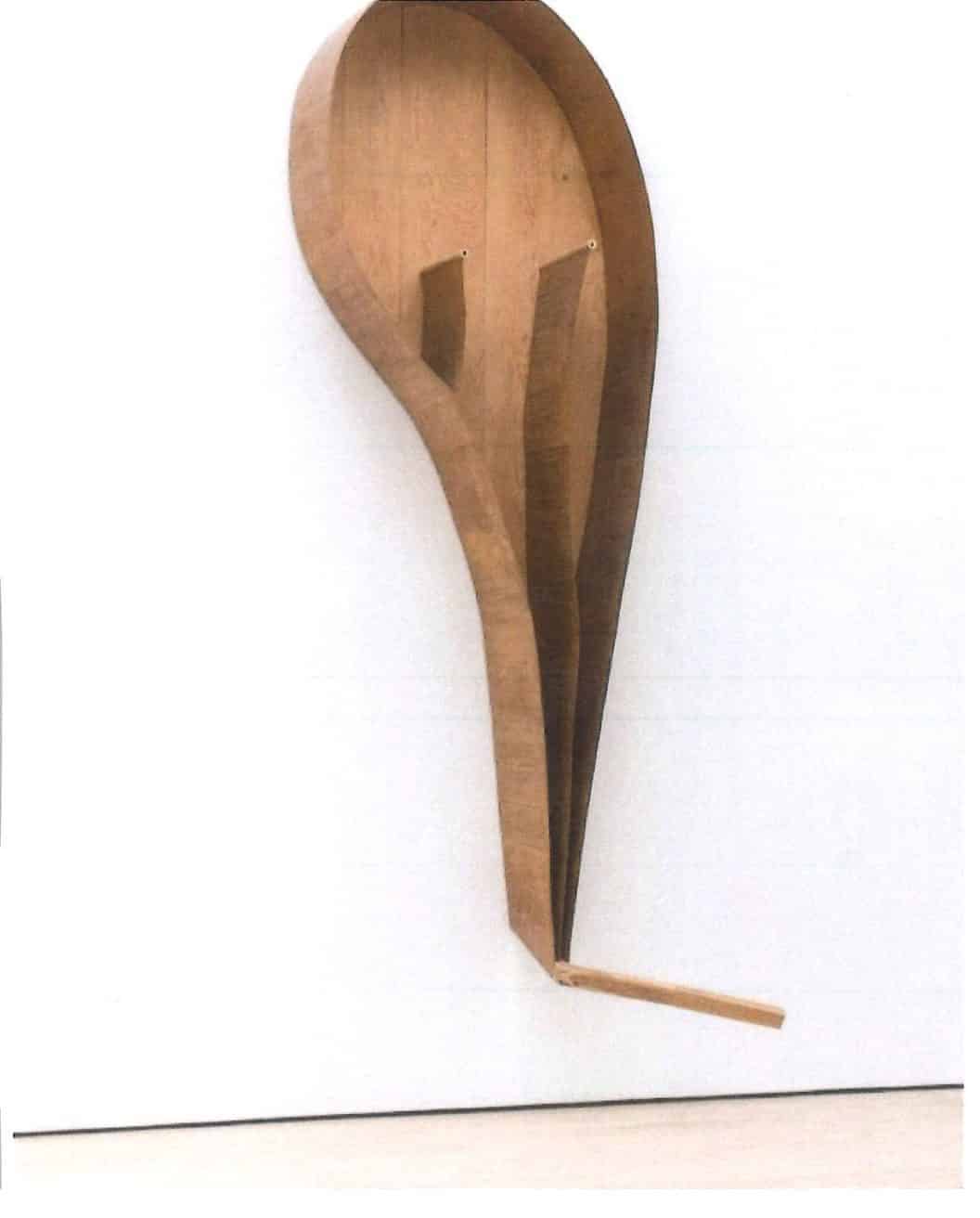