At the end of January each year, librarians across the country wake up early (in the Western states, VERY early) to learn which books and which book creators have won the American Library Association's Youth Media Awards. 2022's list of honorees includes science fiction, family cultural heritage, and heart-rending but true accounts of our country's history -- all topics that children's librarians think are meaningful to today's youth, presented with great talent. 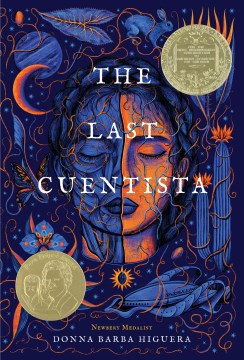 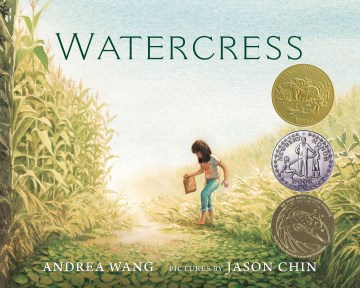 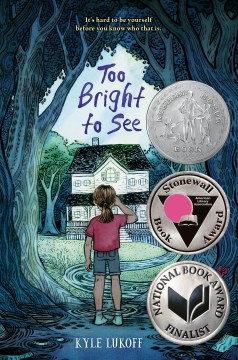 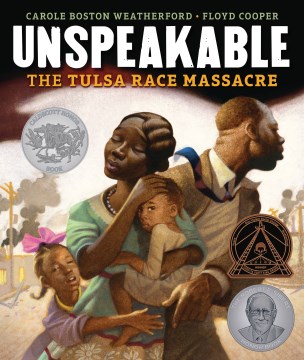 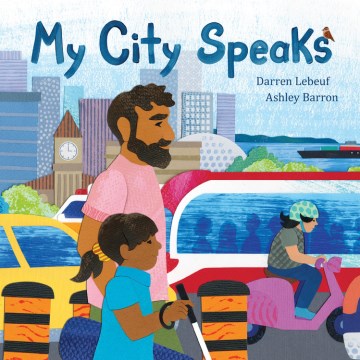 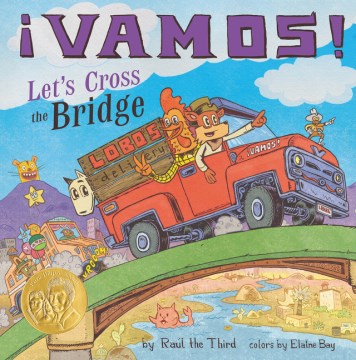 Some of these annual awards go back almost a century, so there are lots of books to choose from. The Newbery Medal, named after 1700s English bookseller John Newbery, is awarded to a book that is the most outstanding contribution that year to the field of American children's literature. It's 100 years old! Some classics in that category:

Some that may be less familiar:

My mother, an elementary school teacher, made a point of providing her children with as many of these as possible, because they were considered excellent literature. It was a shorter list back then! One thing to note: many of the older titles do not accurately depict the diversity of the U.S., but they do give us an idea of what librarians at the time thought was appropriate for children.

A few decades after the Newbery Medal began, the particular value of picture books for children began to be similarly recognized with the Caldecott Medal, awarded each year to the artist of the most distinguished American picture book for children. When I visit a classroom or lead a storytime with one of these books, I tell the kids, "This sticker means that a group of librarians who know a LOT about children's books decided that the pictures in this book were really good." I encourage them to look closely and to see what is special about the illustrations. Sometimes we talk about how an author and illustrator work together, and how that's different from books where the author and the illustrator are the same person. 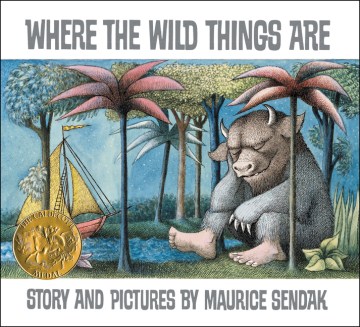 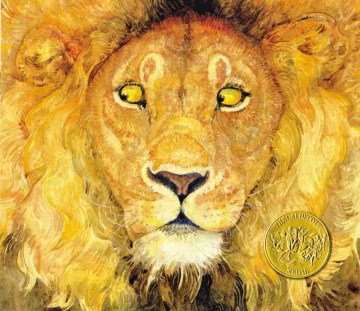 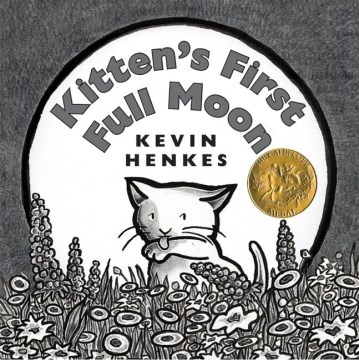 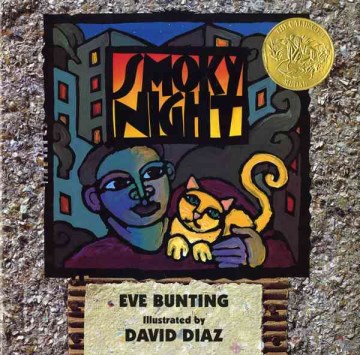 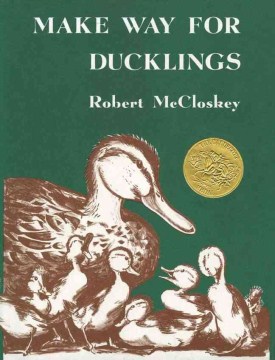 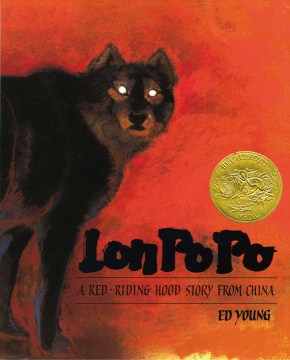 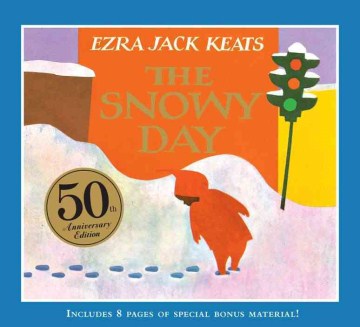 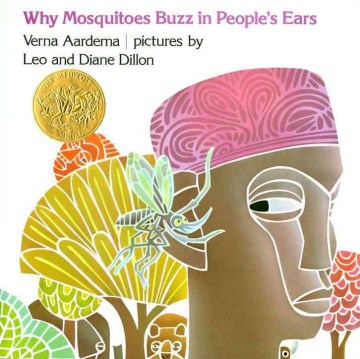 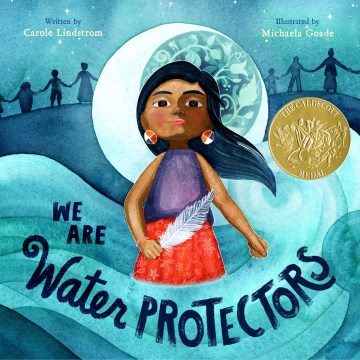 School Library Journal provides this informative and entertaining collection of trivia about the awards, if you'd like to learn more.

Oakland Public Library maintains a reference collection with one copy of each Newbery and Caldecott award winner, and we have lots of copies available for circulation as well. In addition to those two famous awards, you may also recognize winners of the Coretta Scott King Award for an African American author or illustrator of outstanding books for children and young adults, the Printz Award for young adult fiction, or the Pura Belpré Award honoring Latinx creators whose books best portray, affirm, and celebrate the Latino cultural experience. There's also the Asian/Pacific American Award for Literature, which promotes Asian/Pacific American culture and heritage; the American Indian Youth Literature Award, which honors the very best writing and illustrations by and about American Indians and Alaska Natives; and several more that specify the media format, subject of the work, or identity of the creator. Some of these winners or runners-up (now called "honor" books) are longtime favorites, and some of the newer ones are all over mainstream media, so they may look familiar. Maybe you already have a few in your house! 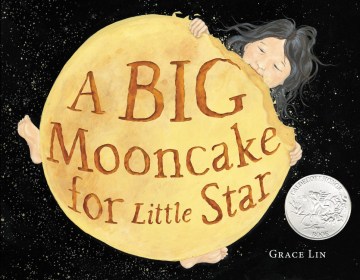 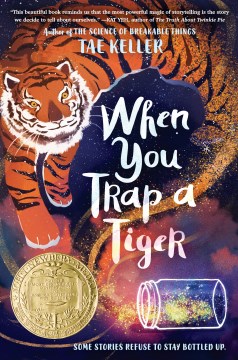 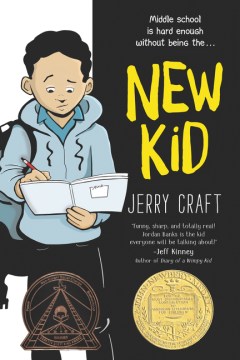 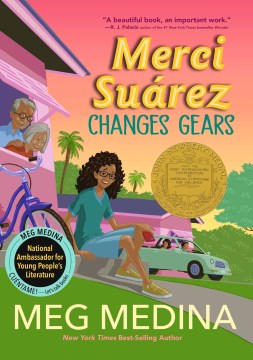 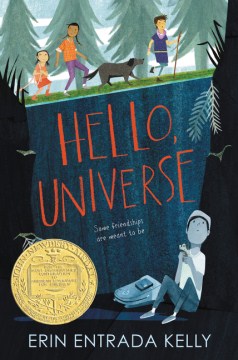 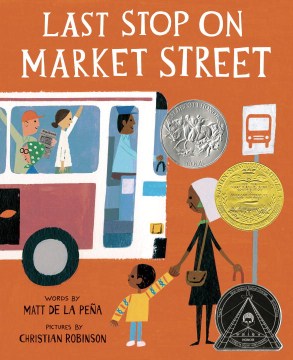 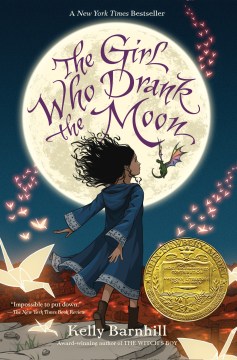 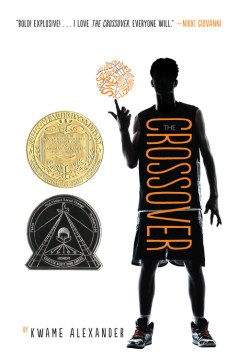 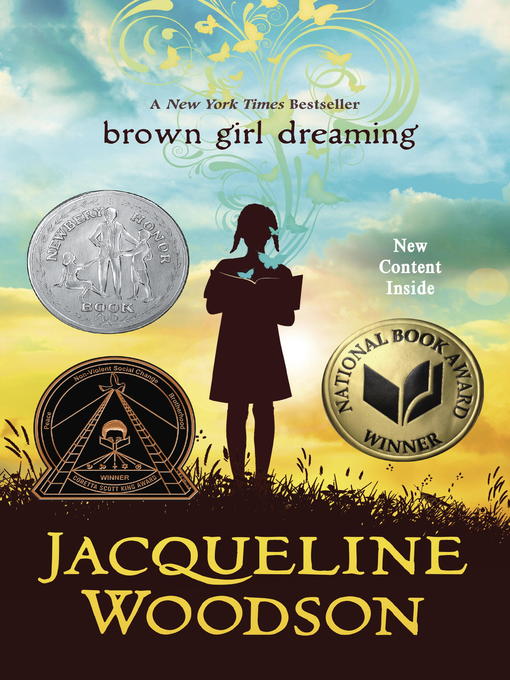 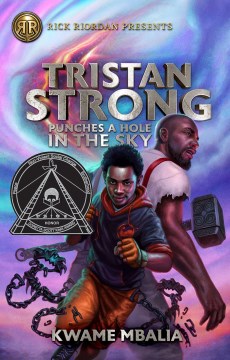 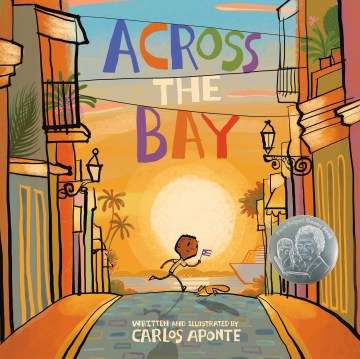 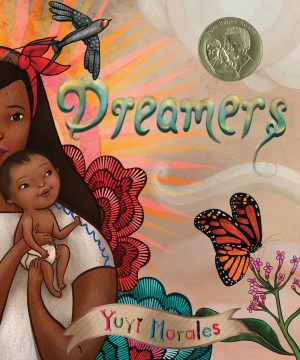 Check out some of these books today! We've made a point to order extra copies of the winning books (you should see the rush that goes on after the big announcement!), so you won't have to wait forever. (Librarian tip: If the hold list looks long, don't forget that we also have other examples from the collected body of work of these award-winning authors and illustrators.)